"Imagine a city where New Yorkers can live their lives more fully," de Blasio said, according to his prepared remarks. "That's the quality of life I want for every New Yorker."

The plan to create a city-managed retirement fund would have to be passed by the City Council, but some of the proposals like the Office to Protect Tenants are things the mayor can do on his own.

De Blasio said the office will "be on the ground to stop it" if a landlord "tries to push out a tenant by making their home unlivable."

"If fines and penalties don't' cut it, we will seize buildings and put them into the hands of a non-profit that will treat tenants with the respect they deserve," the mayor said, according to his prepared remarks.

De Blasio, who campaigned in 2013 on a promise to offer prekindergarten to every 4-year-old in the city, has sought to position himself as a national progressive leader. But some of his fellow liberal Democrats in New York have criticized him for his enthusiastic embrace of Amazon, which is getting $2.8 billion in tax breaks and grants from the state and city to build a secondary headquarters in New York. 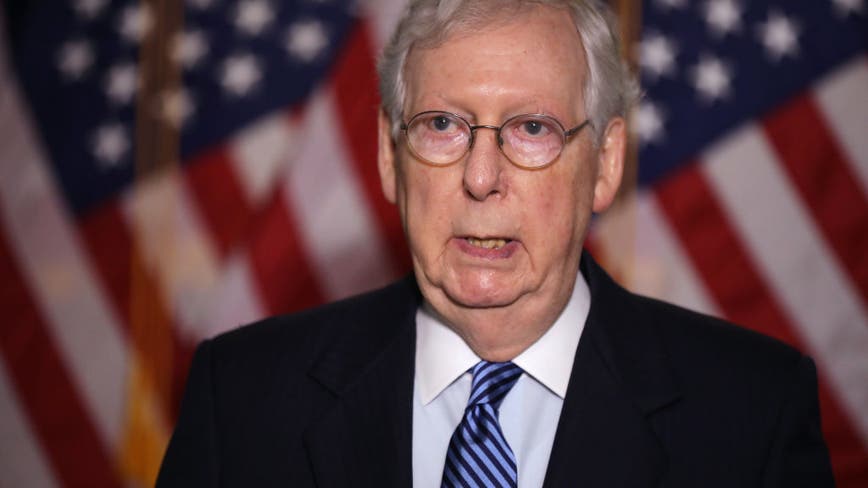