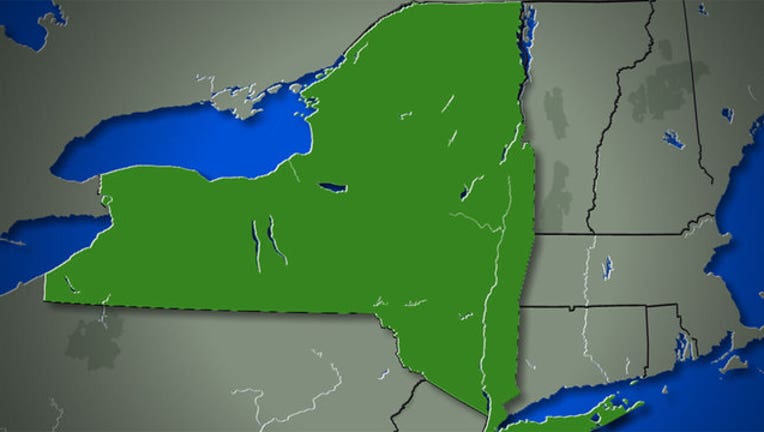 NEW YORK (AP) — A New York City hospital founded in 1869 with money from the prominent Roosevelt family is shedding the Roosevelt name.

The facility once known as Roosevelt Hospital is becoming Mount Sinai West.

The hospital was merged into the Mount Sinai Health System two years ago.

The hospital was funded by the estate of James Henry Roosevelt, a member of the family that later produced two presidents. Roosevelt family members say they deplore the name change.

Former hospital trustee Helen Roosevelt tells the paper, "If you told a taxi driver you wanted to go to Mount Sinai West, he wouldn't know where it was."