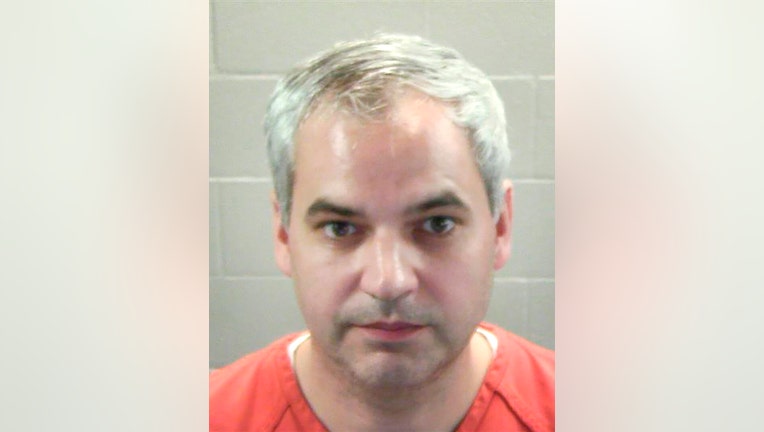 Hay's case hasn't been listed in online federal court records yet so it's unknown whether he's obtained an attorney. He was booked into the Winnebago County Jail.

Matthew Krueger, the U.S. attorney for the Eastern District of Wisconsin, said in a statement Friday that Hay began corresponding in July on a dating app with someone he believed was a 14-year-old boy in Neenah, Wisconsin. That person was actually an undercover police investigator.

According to the statement, Hay and the investigator traded sexually explicit conversations and made plans to meet for sex. Hay reserved a whirlpool suite at a Neenah-area hotel for the encounter.

A search of Hay's phone revealed sexually explicit images of a former Tomah, Wisconsin, high school student, the statement said. Hay served as principal at Tomah High School from 2011 to 2014. Prior to that he was an administrator at Kettle Moraine High School in southeastern Wisconsin.