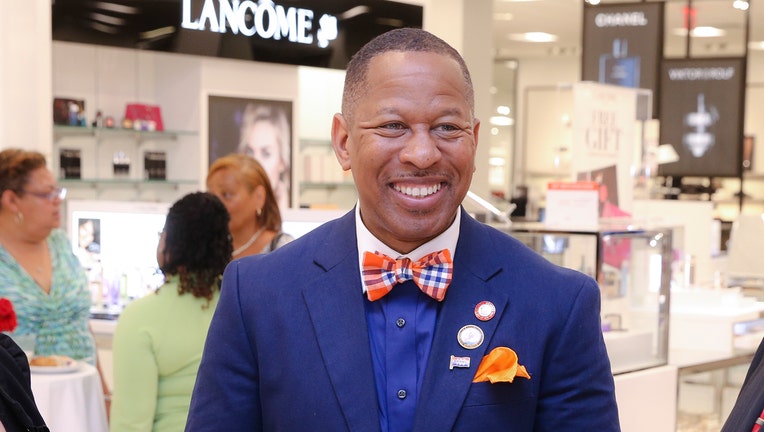 NEW YORK (AP) - The New York City Council on Monday voted out Councilman Andy King, who had come under multiple ethics inquiries in recent years including for his treatment of women staffers and accusations of questionable use of a financial transaction.

King's "behavior is unfixable," said Council Speaker Corey Johnson at the meeting, where the vote to expel the Bronx Democrat was 48-2, with King voting against it along with another Bronx Democrat, Councilman Rubén Díaz Sr.

Speaking in his defense, King, who is Black, said he was being targeted because of his race, among other things, and said he should not be expelled for behavior that wasn't a crime.

"Why am I being attacked like this?" he said. "I do not want to be a martyr. I just want to continue to serve the residents of the 12th district."

The council's ethics committee had recommended last week that King be expelled, following the third probe into his actions in the last couple of years.

Following the vote, King filed a lawsuit in federal court in Manhattan against the City Council over the expulsion.