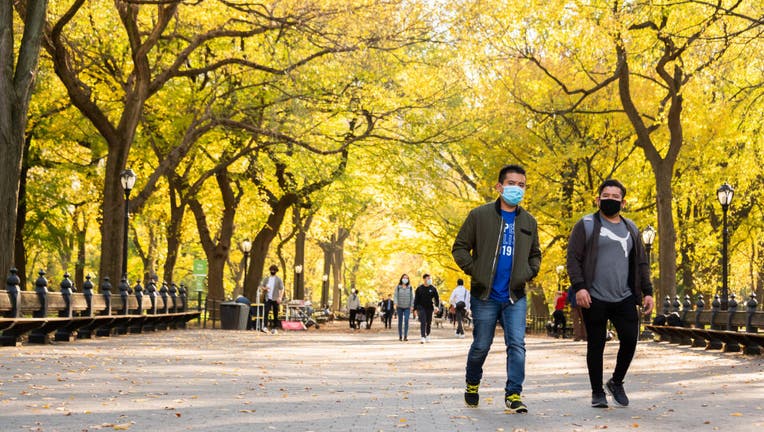 ALBANY, N.Y. - Nearly 3,000 people tested positive for COVID-19 in New York in one day, a milestone that illustrates the steady erosion of the progress the state made to get the virus under control this summer, according to state data released Thursday.

After averaging as few as 600 positive tests per day in August, autumn has brought a disturbing upswing.

Gov. Andrew Cuomo has said weddings, birthdays, and other private gatherings have fueled the spread, on top of universities and schools opening their doors. He has also pointed to public weariness of mask mandates and distancing rules.

“COVID fatigue is creeping up and there are serious caution flags in western New York, the Finger Lakes, and in other communities across the state, so it is more important than ever that we be vigilant,” the Democrat said.

Over the past seven days, the state has averaged more than 2,200 positive tests for day. The exact tally Wednesday was 2,997.

The number of hospitalized COVID-19 patients is also growing but at a much slower pace than the spring: 1,277 as of Wednesday, the highest level since mid-June.