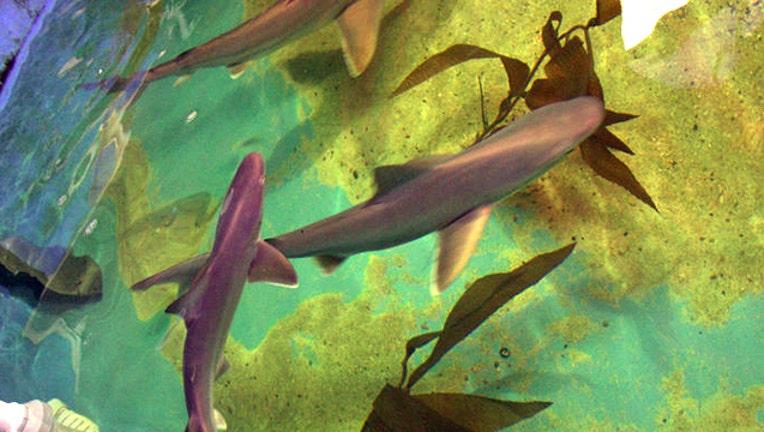 NEW YORK - A Dutchess County man has been ordered to pay a $5,000 fine after pleading guilty to illegally raising sharks in his basement pool to sell over the internet.

State officials started investigating in July of 2017 after he was arrested in Georgia for driving without a license and for possessing five undersized sharks in a large circular tank in the back of his truck.

Seguine admitted that he was transporting the sharks to New York, where he intended to sell them, and that he had other live sharks at his house in New York.

Seguine was conducting business under the name Aquatic Apex Life LLC and was selling sharks over the internet.

Investigators found an above-ground pool in Seguine’s house that contained seven live sharks.  Two dead leopard sharks, one dead hammerhead shark, and the snout of a smalltooth sawfish were found at the home.

Biologists moved the sharks to the Riverhead facility and they were moved to the New York Aquarium at Coney Island.