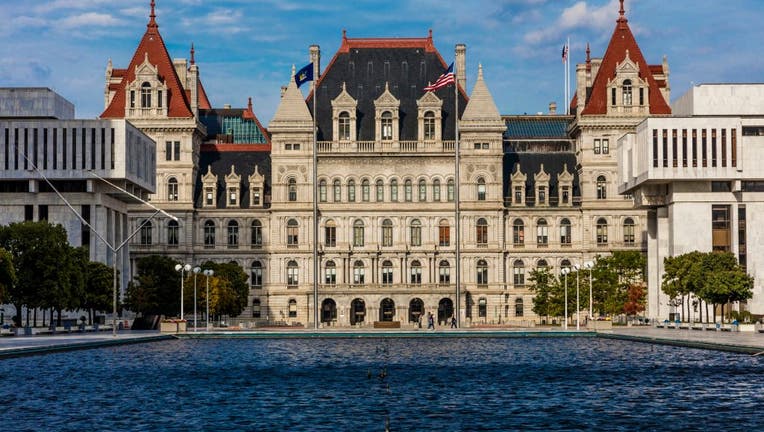 They also want a new one percent surcharge on capital gains for taxpayers earning more than $1 million per year.  They claim that would generate $700 million in new revenue.

They also want a new 18 percent surcharge would be applied to corporate franchise taxpayers, corporate utility taxpayers, and insurance taxpayers, with a plan to generate $1 billion.

They also want a new tax on people who own second homes in New York City that could bring in an additional $300 million.

The state wants to also scoop up more money from rich estates, raising the top rate of the state’s estate tax from 16 percent to 20 percent.

The left-leaning group Invest In Our New York Coalition issued a statement saying:  "We are heartened that the State legislature is beginning to take steps towards progressive, sustainable revenue streams — a sign of the tireless organizing and advocacy from thousands of grassroots New Yorkers. The proposed budgets take meaningful steps to address unmet needs of 2020: notably, relief for rent arrears, investments in education, and a fund for excluded workers."

But in an appearance on Monday morning, Gov. Andrew Cuomo warned that plans to increase tax revenues can actually have the reverse effect because tax increases could lead to companies and high-income individuals relocating from the state.

New York has already seen the nation's biggest population decline.  More than 126,000 people leaving the state between July 2019 and July 2020.