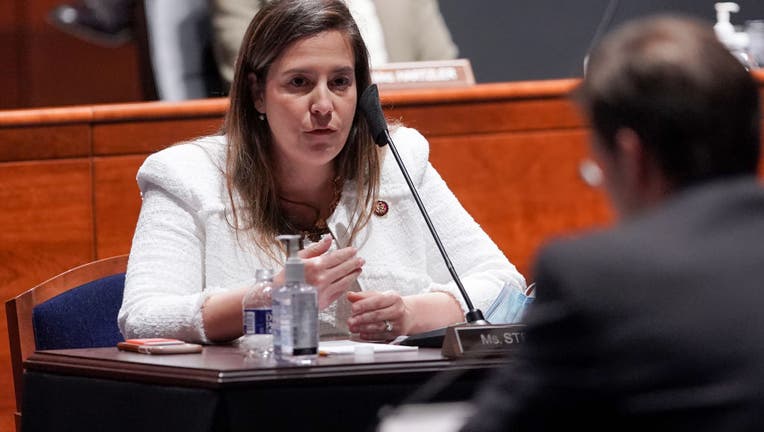 "Our hearts are bursting with joy and our lives have never been fuller. We are truly blessed by our most precious gift, Baby Sam," Stefanik said in a joint statement with her husband, Matt Manda.

Stefanik, 37, has risen in prominence as a stalwart Trump defender.

She was elevated to the No. 3 position in the Republican caucus this year when party members ousted Wyoming Rep. Liz Cheney from the position for pushing back against Trump’s false claims that voting fraud cost him the 2020 presidential election.

Stefanik was first elected to Congress in 2014.