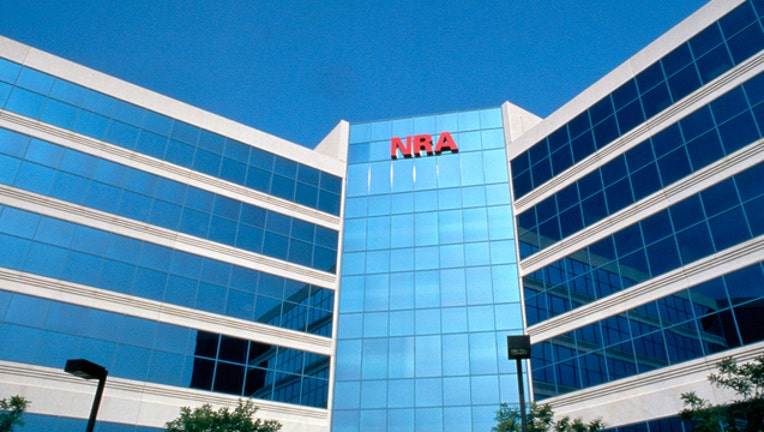 The National Rifle Association has sued San Francisco where city officials recently declared the gun-rights lobby a terrorist organization. The NRA says in its lawsuit that the city is infringing on its free speech rights and is seeking to blacklist anyone associated with it.

The lawsuit was filed Monday afternoon in U.S. District Court for the Northern District of California.

Last week, the San Francisco Board of Supervisors passed a resolution calling the NRA a "domestic terrorist organization." The resolution followed some recent high-profile shootings, including one in Gilroy, California, where a gunman entered a festival with an AK-style long gun, killing three people and injuring 17 before killing himself.