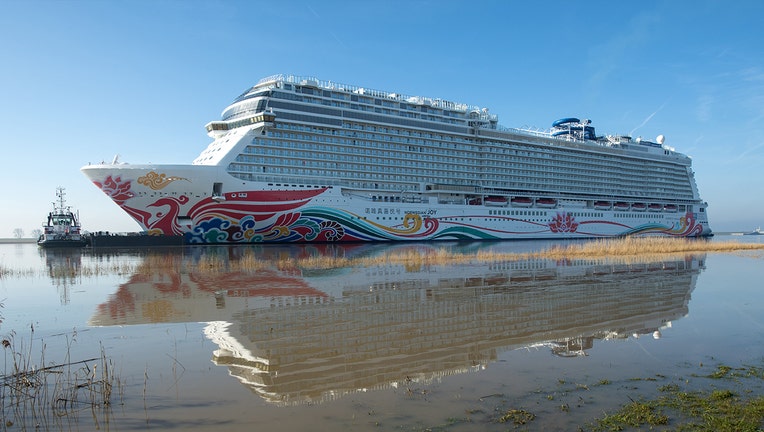 The company says it expects its U.S. voyages will resume this summer with cruises from Seattle to Alaska on Norwegian Bliss. The sailings will officially begin on August 7, 2021.

The cruise line says the restart is dependent on receiving a ‘Conditional Sailing Certificate’ from the U.S. Centers for Disease Control and Prevention (CDC). It said it expects approval in the coming days.

All guests and crew will be required to be fully vaccinated. SailSAFE health and safety standards will also be in place.

"We are thrilled to reach the next milestone in our Great Cruise Comeback with the expected resumption of cruising in the U.S. starting in Alaska, one of our guests’ most popular destinations," said Frank Del Rio, President and CEO of Norwegian Cruise Line Holdings Ltd. "This is a moment we have all been waiting for and it would not have been possible without the strong support of the Alaska congressional delegation who worked tirelessly to pass legislation that temporarily waives certain requirements of the Passenger Vessel Services Act."

Norwegian Cruise Line said that it will use a phased-in approach to reintroducing other vessels.