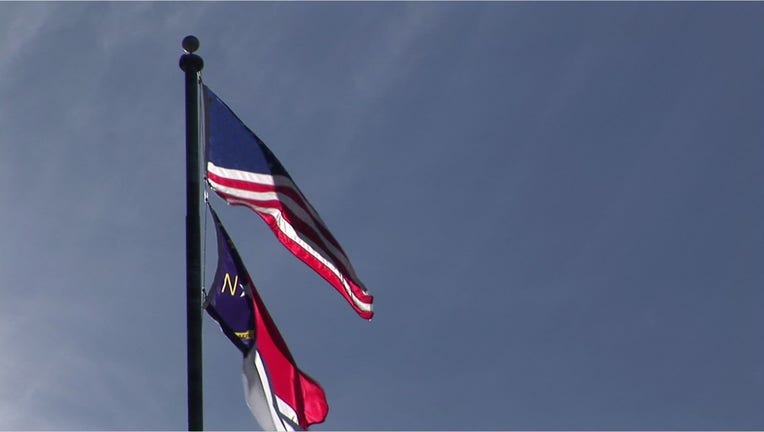 CHARLOTTE, N.C. (AP) - A North Carolina health official on Saturday ordered a large church to close its doors temporarily because of concerns it is helping spread the coronavirus by disregarding social distancing measures.

Mecklenburg County Health Director Gibbie Harris ordered the United House of Prayer for All People to close all of its buildings and said the church has not cooperated with efforts to stem the virus’s spread, the Charlotte Observer reported.

Harris said at least three deaths and more than 121 confirmed cases of the virus have been linked to the church, which held a weeklong church event earlier this month.

The county said the church has continued to hold large gatherings despite recommendations not to do so and has failed to implement social distancing measures. The church did not immediately return a request for comment.

The church had planned a weeklong revival that was set to last through the end of the month, but the “abatement of an imminent hazard” order announced Saturday will remain in effect until midnight Nov. 5, the newspaper reported.

On Friday, North Carolina set a new record for a single-day increase in reported COVID-19 cases.

The Washington, D.C.-based church was founded a century ago in Massachusetts.