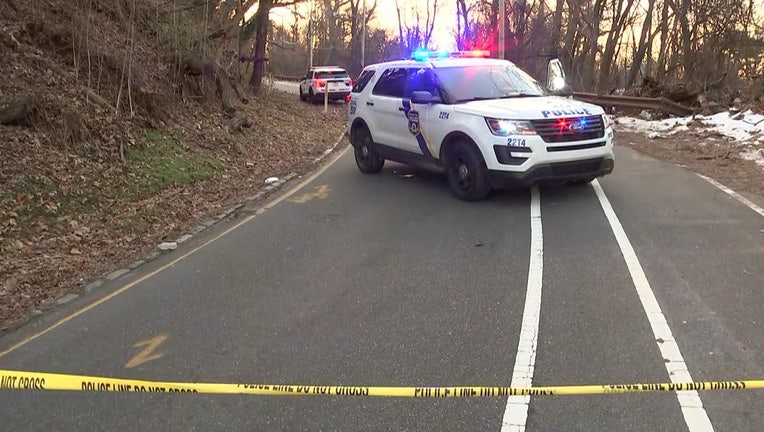 Philadelphia police are investigating after a woman's body was found on fire in Fairmount Park Wednesday morning.

FAIRMOUNT - Philadelphia police are investigating the death of a woman who was found burned early Wednesday morning in Fairmount Park.

Officers were called to the 2300 block of Strawberry Mansion Drive just after 6 a.m. for reports of a woman on fire.

Firefighters responded to the scene and pronounced the woman dead. The victim has not been identified by police.

Authorities have not said how the woman came to be on fire. No arrests were reported.

Sign up for emails from FOX 29, including our daily Good Day Digest newsletter