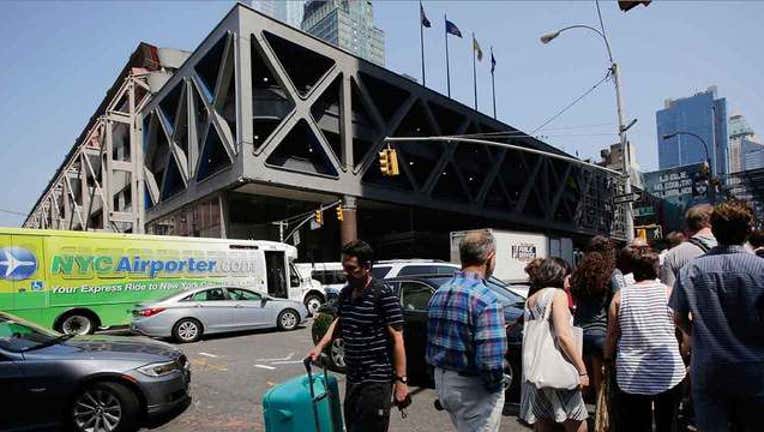 The Port Authority says the terminal's air conditioning system is not fully online Monday following Saturday's power outage that left parts of Manhattan in the dark for several hours.

The agency says the temperature in the terminal will be "much warmer than normal."

The Port Authority says it's working to fix the problem.

Saturday's blackout affected thousands for about five hours along a 40-block stretch that included Times Square to 72nd Street and Broadway, and spreading to Rockefeller Center.