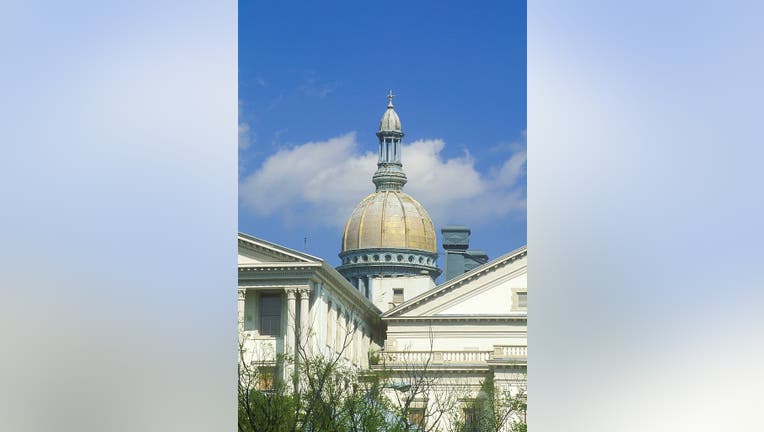 Murphy unveiled Matt Platkin as his pick in Trenton about six months after Gurbir Grewal stepped down to take a post with the Securities and Exchange Commission.

Platkin, 35, served as the Murphy administration's top attorney overseeing pending bills and executive orders for the Democratic governor from the start of the administration in early 2018 until late 2020. He left to take a post at the firm Lowenstein Sandler where he handled white collar cases and business disputes.

"Matt will stand up for our New Jersey values and keep the office, and our state, moving forward," Murphy said, adding that the attorney general isn't his attorney, but "the people's lawyer."

During remarks Thursday, Platkin said he was inspired by his father to hang an inscription from the Torah that says "justice, justice shalt thou seek" in his office.

"As attorney general, those words will be my north star," he said.

Platkin was a fixture during Murphy's regular news conferences during the COVID-19 pandemic and regularly fielded questions related to executive orders aimed at curbing the effects of the virus.

He was also a lead negotiator for the governor for three annual budget bills and oversaw the vast appointment and nominations apparatus in the governor's office. New Jersey's governor is among the most powerful in the country because the state constitution provides for the executive to appoint many offices in the state, including county prosecutors and Superior Court judges.

His ties to Murphy go back to the governor's first campaign, when Platkin served as a policy adviser.

The attorney general is the state's top law enforcement official, overseeing the state police as well as all 21 county prosecutors. The post is also responsible for handling civil cases on behalf of the state. During his tenure, Grewal, for example, sued former President Donald Trump's administration over border separations, the environment and the Affordable Care Act.

New Jersey is one of a few states whose attorney general is appointed, with most states holding elections to fill the post.

Murphy's predecessor, Republican Chris Christie, also nominated his former chief counsel, Chris Porrino, to be attorney general. That puts a close ally into one of the state's most powerful posts.

Platkin's nomination must be approved by the Democrat-led state Senate.

If confirmed, Platkin will succeed acting Attorney General Andrew Bruck, who's been leading the Department of Law and Public Safety since Grewal departed in July.