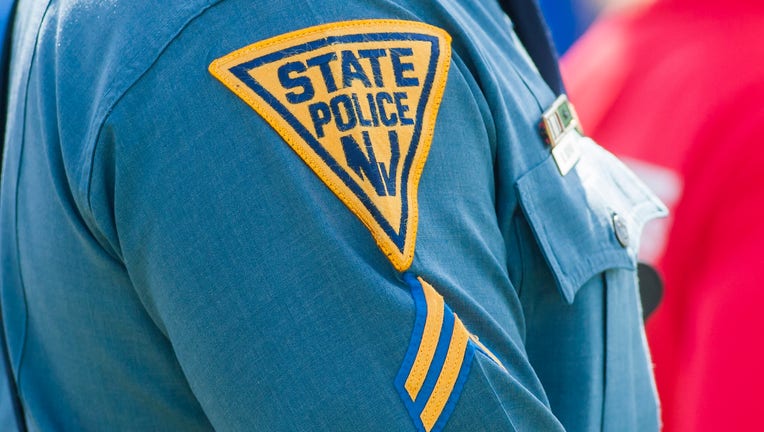 NEW JERSEY - A state police trooper accused of following a woman home after he had pulled her vehicle over on the New Jersey Turnpike last year has been indicted on stalking charges.

Michael Patterson, 29, of Bayonne, also faces official misconduct and tampering with public records charges in the indictment handed up by a state grand jury. It was made public Thursday.

Authorities said Patterson stopped the woman's vehicle on the Turnpike around 9:30 p.m. on Jan. 28, 2020 and eventually let her go with a warning. Officials have not said why that traffic stop occurred.

This indictment reflects our resolve to hold officers accountable if they betray the public’s trust with this type of conduct.

Patterson then stopped the woman again a few minutes later after she had exited the highway at Exit 11. Authorities said Patterson did that to make advances toward the woman, and he also disabled equipment in his cruiser to prevent his actions from being recorded on video.

Patterson then followed the woman home in his patrol car, putting her in fear, authorities said.

It wasn't known Friday if Patterson has retained an attorney.

New Jersey is leading the U.S. in COVID cases per capita.

"The New Jersey State Police maintain the highest standards of conduct for their state troopers, standards which the vast majority uphold as faithful and honorable guardians of the public," said Attorney General Gurbir Grewal.

"Trooper Patterson allegedly violated those standards and the law, using his authority not to act as a guardian, but to put a female motorist in fear.  This indictment reflects our resolve to hold officers accountable if they betray the public’s trust with this type of conduct."