NEW JERSEY - The New Jersey State Police are asking for the public's help finding a man who disappeared after he was involved in a vehicular accident in Millville. 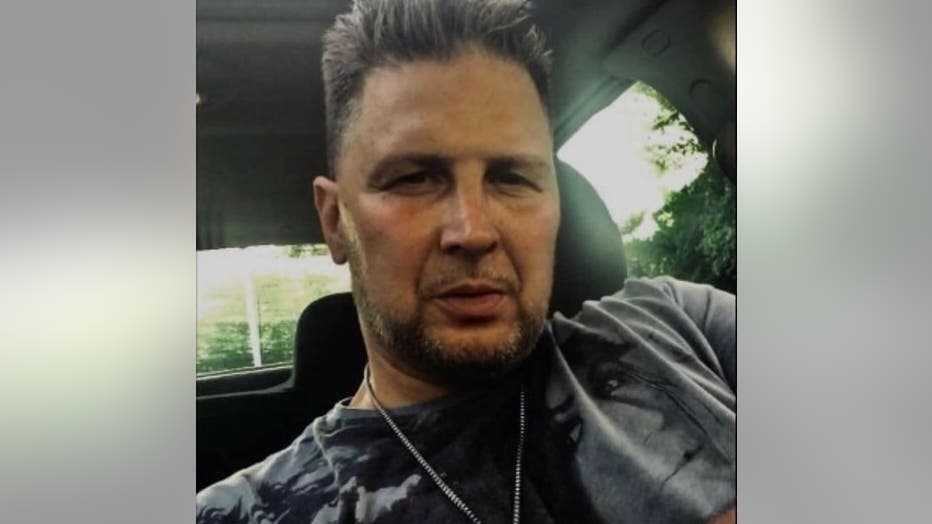 Police recently showed the surveillance video to Dellomo's family.  A man who closely resembled him could be seen near a Wawa, reported NJ.com.

The crash occurred on Dec. 29 just after midnight.

Dellomo is described as a white male, approximately 5’10”, 200 pounds, with brown hair and hazel eyes.

He was last seen wearing a Philadelphia 76ers hat and sweatshirt. He suffers from schizophrenia and should be approached with caution, said police.