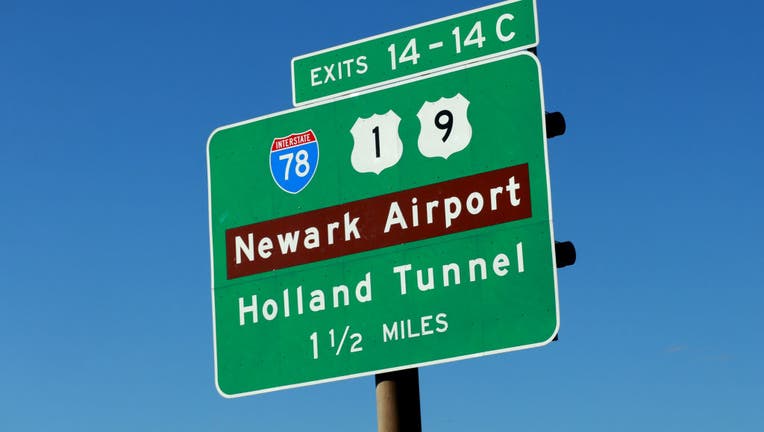 An exit sign is seen on the New Jersey Turnpike on August 29, 2019 in Newark, New Jersey. (Photo by Gary Hershorn/Getty Images)

NEW JERSEY - New Jersey is ranked worst in the country when it comes to real estate property taxes and it isn't even close.

The New England states of New Hampshire and Connecticut along with Wisconsin, round out the five worst in the nation, according to WalletHub.  New York was ninth-worst on the list.

The survey found that if you want to pay lower property taxes, you should move to a state that voted Republican in the last presidential election.

The average American household spends $2,375 on property taxes for their homes each year, according to the U.S. Census Bureau.