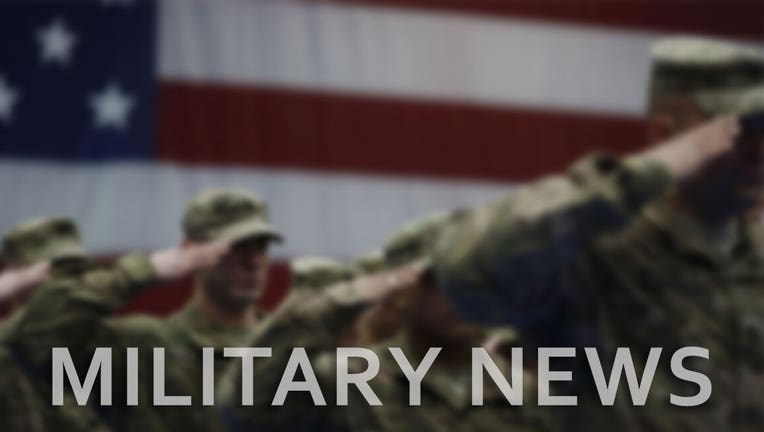 Federal law already exempts combat pay from income tax, but the New Jersey law means pay that residents earn while in combat zones won't be subject to the state's income tax as well.

Murphy signed the bill Monday during a Facebook Live session with Republican Sen. Michael Testa and Democratic Assemblywoman Annette Quijano. Both lawmakers sponsored the legislation, which passed unanimously in both chambers earlier this month.

The measure defines a combat zone as any area the president designates as such in an executive order. Combat zone pay is an additional payment beyond a military member's regular salary.