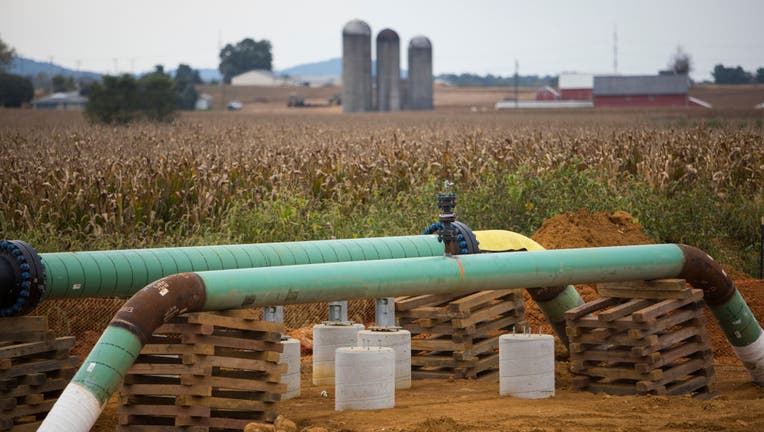 Murphy on Friday tweeted a copy of the Department of Environmental Protection's permit denial letter to the PennEast Pipeline Company. The firm won federal approval for the project last year, but has suffered some setbacks lately.

The state's rejection of wetlands and other permits comes after a ruling last month by a federal court that said PennEast couldn't use eminent domain to acquire 42 properties owned by the state and preserved for open space.