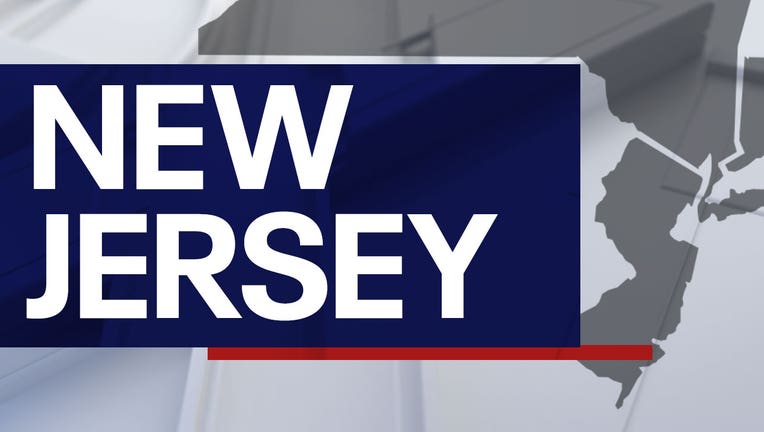 NEW JERSEY - Authorities canceled an Amber Alert after the infant at the center of the search was found safe.

East Orange Police reportedly arrested Damion Payne, 27. He was believed to have been armed with a handgun when he allegedly abducted the girl. He was driving a white 2016 Nissan Altima.  The car had Virginia tags VPF6043.