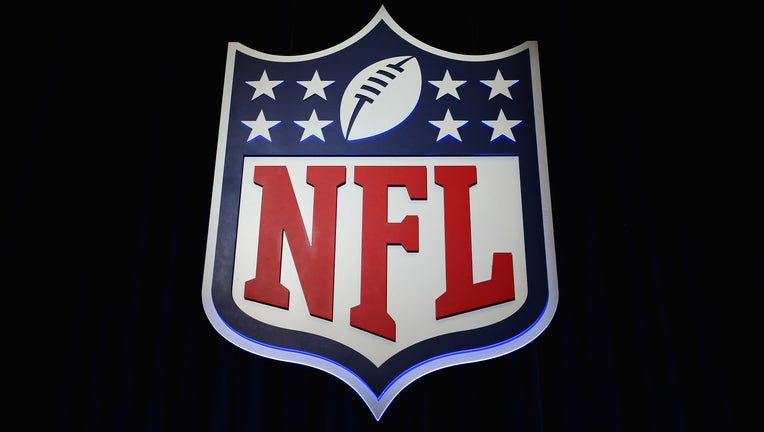 The National Football League is offering fans stuck at home during the coronavirus outbreak free access to NFL Game Pass, its online streaming service, until May 31. Anyone with an internet connection will now be able to watch regular and postseason games from the past, including Super Bowls, along with shows like “Hard Knocks” and “A Football Life.”

“A digital product available across multiple platforms and devices, NFL Game Pass offers an extensive library of football programming for fans,” the NFL said in a statement. “This includes access to past regular and postseason NFL games, previous seasons of award-winning NFL Films series such as Hard Knocks and A Football Life, and exclusive NFL Game Pass Film Sessions with some of the league’s star players and coaches.”

The NFL says it will also be offering fans full-game encores each day across NFL.com, the NFL app and the NFL’s official YouTube channel.

The NFL has canceled public events for the NFL Draft, scheduled to take place April 23-25 in Las Vegas, but says that the selection of players will take place as normal as it explores new options for how the process will be conducted. The selection process will still be televised.