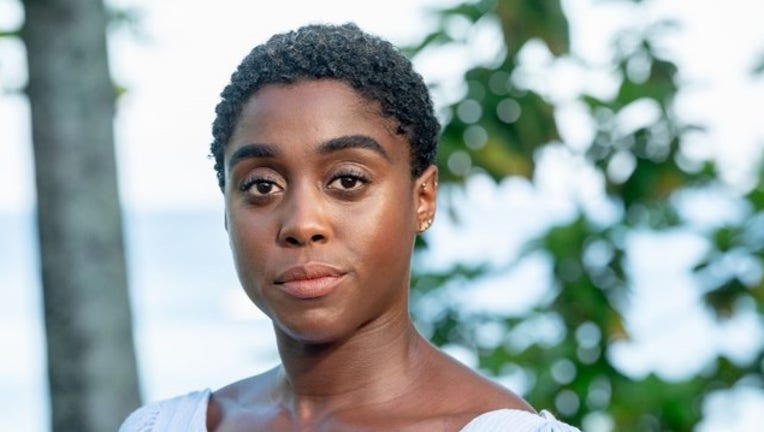 FOX NEWS -- The next James Bond film will show the secret agent pass the torch — and fans of the Ian Fleming-inspired franchise are in for a shock as to which star gets the latest license to kill.

Reports claim that the next Agent 007 will be played by British actress Lashana Lynch.

"There is a pivotal scene at the start of the film where M says 'Come in 007,' and in walks Lashana who is black, beautiful and a woman," a Bond insider claimed. "It's a popcorn-dropping moment. Bond is still Bond but he's been replaced as 007 by this stunning woman."