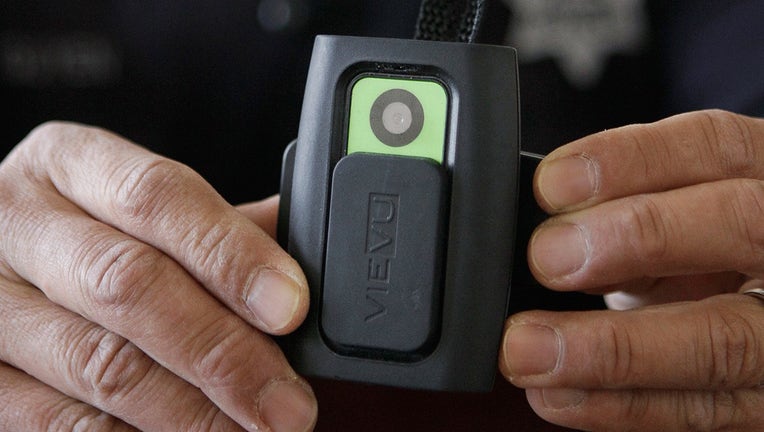 ALBANY, N.Y. - Some lawmakers are proposing to equip state troopers with body cameras in New York, one of few states where the primary law enforcement agency doesn't have body or dashboard cameras already.

Hawaii's agency does not have the camera technology, but it also does not have a state-level highway patrol, so it has far fewer interactions with citizens.

Patrol cameras are regularly praised by law enforcement experts as ways to increase transparency and hold officers and citizens accountable.

"Everybody acts differently when (someone) is watching," Parker said. 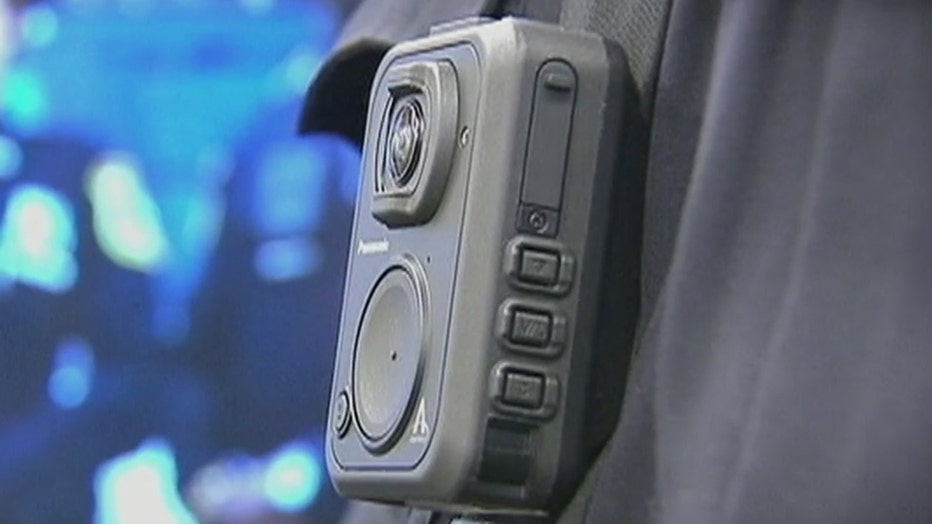 With about 5,100 sworn members and no body or dashboard cameras, New York state police remain an outlier when compared to other large city and state police agencies across the U.S., the Associated Press survey found.

State police say it once had VHS cameras, and later digital cameras on a limited number of vehicles. But the agency said it did not have the funds to continue the VHS cameras and the digital cameras required "costly maintenance."

Under the legislation, body cameras would start recording immediately before a state trooper leaves their patrol vehicle to interact with a situation or when they pull someone over, Parker said.

The Brooklyn Democrat did not have estimates on how much the program will cost, but said he aims to pass the legislation and then factor the cost of the program into the state budget.

The legislation also allows troopers to record anytime they want to document their time on duty. Troopers would be allowed to stop recording when they conduct a strip search or talk with a confidential informant, according to the legislation.

"It's really critically important that we have transparency and accountability," James told Spectrum News NY1.

Thomas Mungeer, president of the New York state troopers Police Benevolent Association, has said he is not advocating for dashboard cameras, but also does not oppose their implementation.

State police have declined to detail what factors currently prevent them from getting cameras. The agency did not comment on the proposal but says body cameras are effective investigative tools. 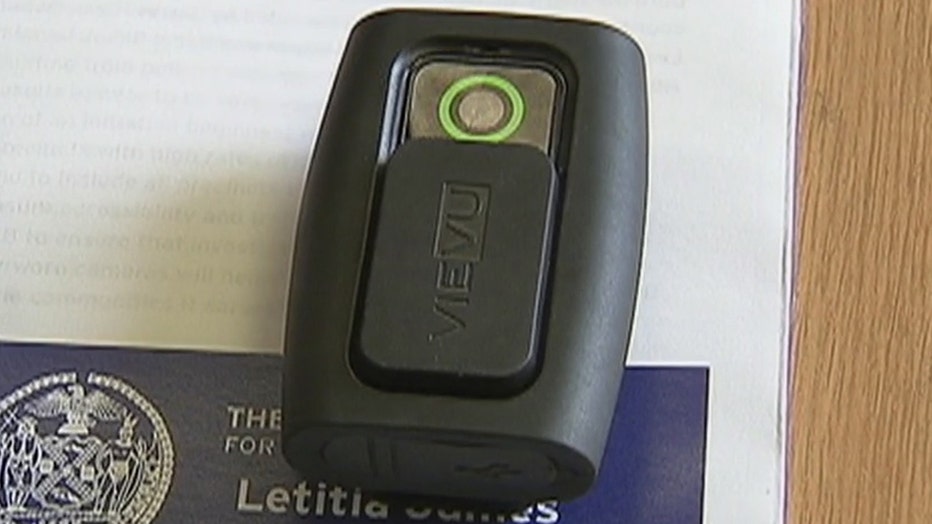