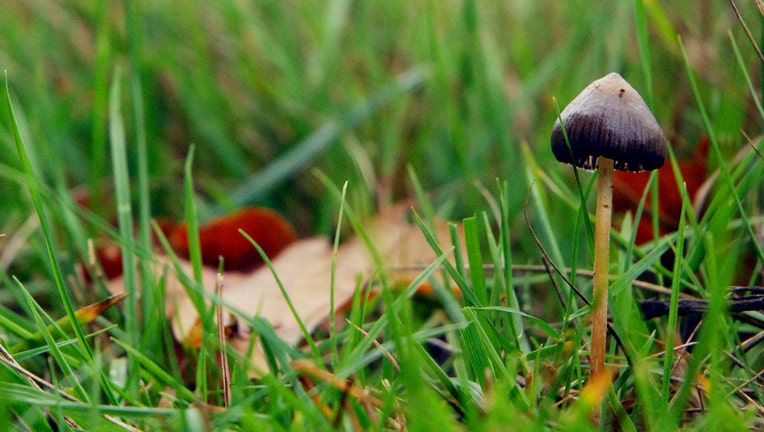 The bill would "legalize the possession, use, cultivation and gifting or exchange of certain naturally occurring substances while offering protections to adults who may choose to use them."

Among the items that would become legal are dimethyltryptamine (also known as DMT), ibogaine, mescaline, and psilocybin.

The bill would also legalize kits designed for the purpose of planting, growing, or harvesting any species of plant or fungus from which a hallucinogen can be derived.

The bill would not legalize the sale of hallucinogens.

RELATED: Researchers look at psychedelics to treat addiction and depression

Rosenthal says that the "failed war on drugs has led to devastating consequences for people across the nation."

She says the criminalization of certain substances has left "countless people incarcerated" and has prevented people from "accessing natural hallucinogens that can provide relief in battling mental health problems, substance use disorder, chronic pain or other health conditions."

Previously, Rosenthal sponsored two bills, one of which would have created a "psychedelic research institute" and a program for researching the therapeutic use of psychedelic substances in order to treat addiction, depression, PTSD, end-of-life anxiety, and other issues.

The other bill would have broadly decriminalized the use of psilocybin.

The bill was referred to the Health Committee on Wednesday.

As marijuana legalization has come to states across the U.S., attitudes toward psilocybin and other psychedelics have begun to change as well.

In 2018, the FDA designated psilocybin as a "breakthrough therapy for treatment-resistant depression," and in November 2020, Oregon became the first state in the nation to permit the use of psychedelics for therapeutic purposes.

In November, Colorado became the second state to decriminalize psychedelic mushrooms after Oregon.