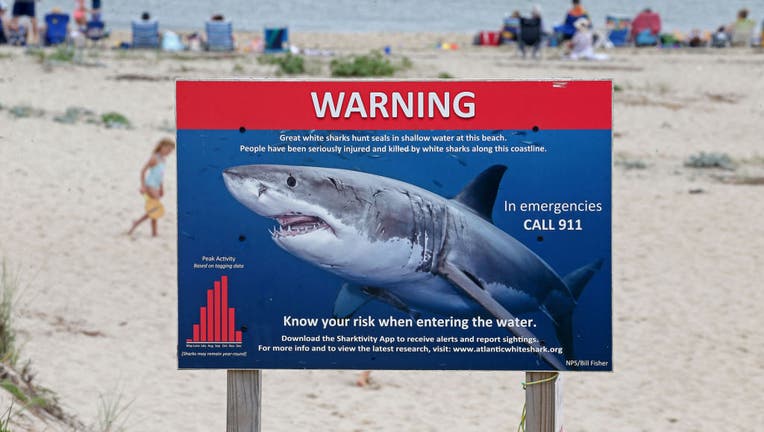 NEW YORK - A number of factors, including warming ocean temperatures, are contributing to an expected proliferation of sharks along the New York coastline this summer.

In response, the state has expanded a drone program designed to keep track of them. The Office of Parks, Recreation and Historic Preservation bought two more drones over the winter and trained eight more people to operate them, and by July 4th will have bought three additional drones and trained 10 more operators, Newsday reported.

Scientists say sharks are swimming north to cooler waters earlier than usual. A resurgence of the bunker fish population also is luring them to area waters.

"People will not want to hear this, but I often see sharks either right in the waves or just beyond the waves," conservation biologist and Shark Week host Craig O’Connell said in an email to the newspaper. "These animals are utilizing areas that have optimal temperatures, ample prey availability, and many other things."

Although shark attacks on people are rare, some species such as bull sharks and tiger sharks are known to swim in shallow waters. Last summer, several bull sharks were spotted along the south shore of Long Island.

New visitors to the area this summer could include tropical hammerheads, although they typically focus on stingrays and other bottom-dwellers, Chris Paparo, Stony Brook University Marine Sciences Center manager, told Newsday.

"They are not going to come charging up the beach and attack a swimmer because they think it’s going to be a meal," he said.

Experts advise swimmers not to swim alone, in cloudy water or at dawn or dusk, and not to swim near seals or schools of bait fish.