Federal authorities say they have arrested a New Jersey woman who was concealing thousands of colorful fentanyl pills inside a LEGO box in order to hide them from authorities.

"To put that into perspective, throughout 2022 we seized enough deadly doses of fentanyl in New York for more than three times the population of New York State."

The numbers were announced by the Drug Enforcement Administration, New York Division and the New York City’s Office of the Special Narcotics Prosecutor.

A woman was arrested allegedly with approximately 15,000 fentanyl pills concealed in a LEGO box. (DEA photo)

The Drug Enforcement Administration’s New York Division, which covers the state, seized 1.9 million fentanyl-laced, fake prescription pills (a 152% increase from 2021) and 1,958 pounds of fentanyl, which is the equivalent of 72 million lethal doses. Nearly 30,000 pounds of cocaine, over 700 pounds of heroin and 1,800 pounds of methamphetamine were also seized.

"Thousands of New Yorkers are mourning precious lives claimed by deadly fentanyl last year. Fentanyl saturates the illegal drug supply in New York City and is a factor in roughly 80% of overdose deaths."

Brennan continued to say "even casual or occasional illegal drug use could be fatal, and with an explosion in counterfeit pills containing fentanyl, a single tablet purchased online or on social media could be deadly." 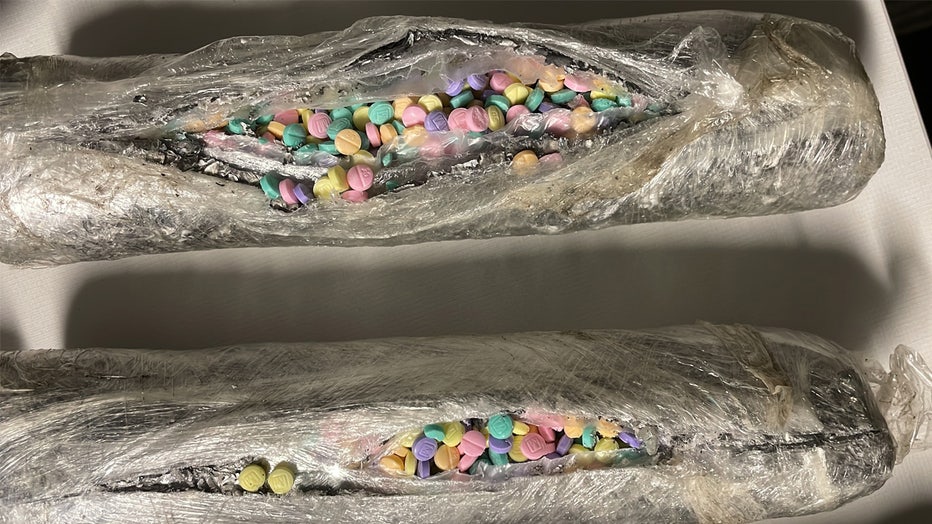 RELATED: $6M in fentanyl pills seized in the Bronx 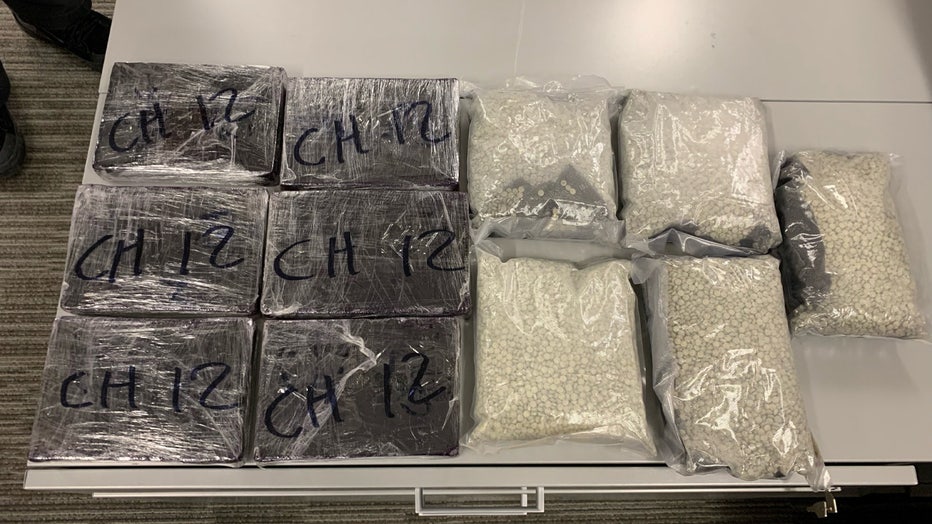 According to the Centers for Disease Control and Prevention, over 3,000 fatal overdoses occurred in New York City in the 12 months ending in July 2022. The CDC said around 8 in 10 of the deaths are due to fentanyl. 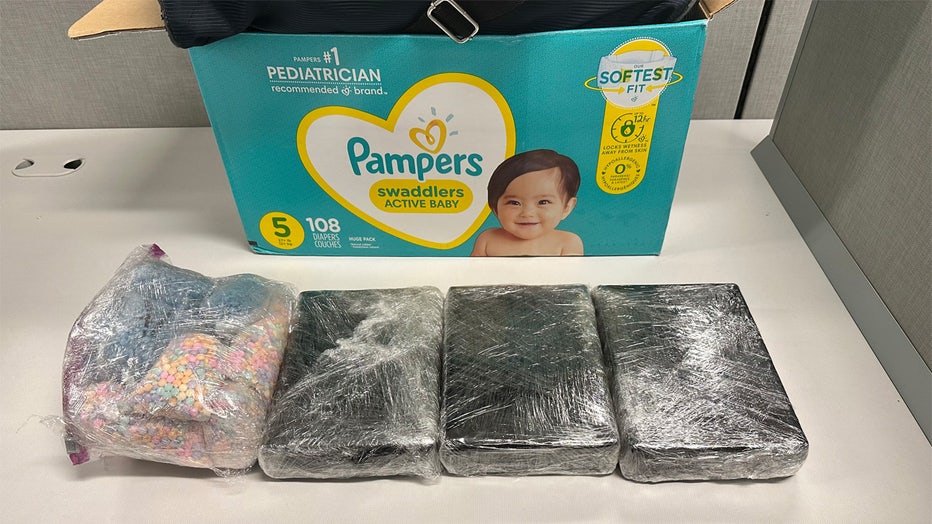 December alone resulted in the seizure of around 175,000 fentanyl pills, according to preliminary data.

Authorities say fentanyl is primarily brought into the United States from Mexico through drug cartels. They are primarily sold on social media and advertised as prescription medications, such as OxyContin, Percocet and Xanax. The fake prescription pills only contain filler and fentanyl, according to the DEA.

"Seizing illegal narcotics is integral to the NYPD’s mission of protecting our city and its people."

"It is a highly addictive man-made opioid that is 50 times more potent than heroin. Just two milligrams of fentanyl, the small amount that fits on the tip of a pencil, is considered a potentially deadly dose," a statement from the DEA read. 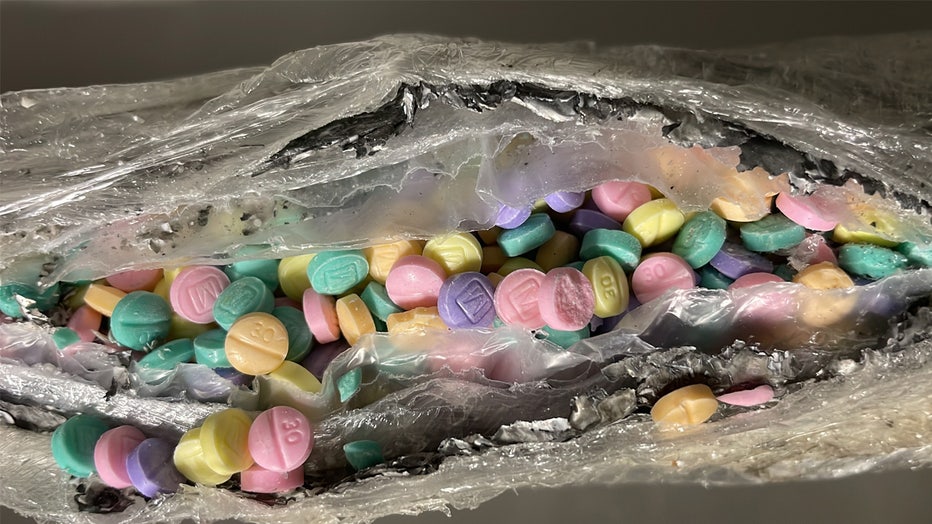 The DEA is now providing a regularly updated counter to track approximate amounts of fentanyl pills and fentanyl powder seized by them.