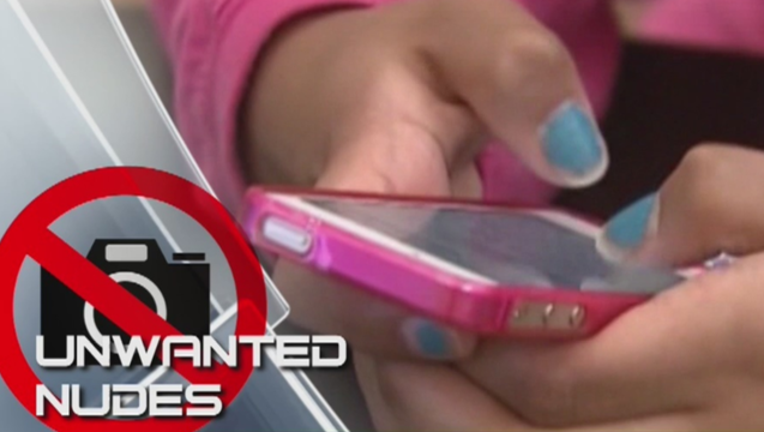 (FOX 26) - There’s a new Texas law that makes it illegal for someone to send unwanted sexually explicit photos.

Gov. Abbott, who called the act of sending these images "disgusting," signed House Bill 2789 on June 10.

The law makes it a Class C misdemeanor to send nude photos electronically without consent.

It applies to texts, dating apps, social media, emails and any other platform.

Anyone who is found guilty, could face a $500 fine.

The bill is being backed by the founder of Austin-based dating app "Bumble", which says you can't go around exposing yourself in public, so it shouldn't be acceptable to do it online, either.

This is just one of hundreds of new state laws taking effect on Sept. 1.