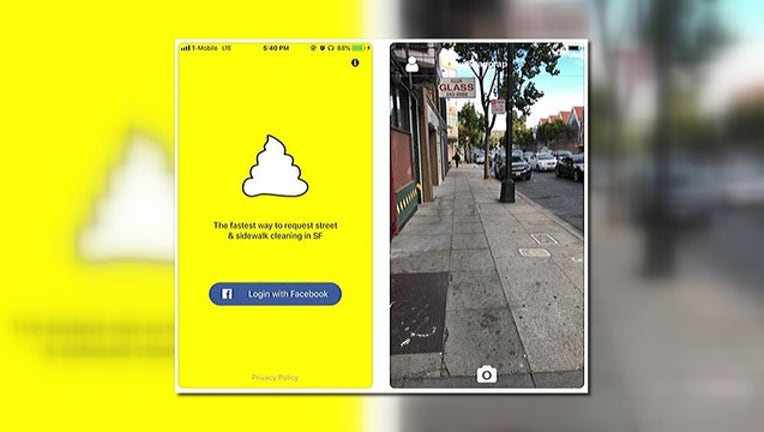 SAN FRANCISCO (KTVU) - A new app allows people in San Francisco to alert the city when they see human or animal excrement on the sidewalk or street. It's called Snapcrap.

Users can take a picture and the cell phone's GPS will track the exact location and send it to the city's public works department for cleanup.

The developer, 24-year-old Vermont native, Sean Miller used his startup expertise when he noticed the problem was prevalent in his South of Market neighborhood. Los Angeles Times interviewed Miller who said he didn't mean to criticize or undermine the already existing app through the city's 311, but that he wanted to simplify the process with an easy to use app.