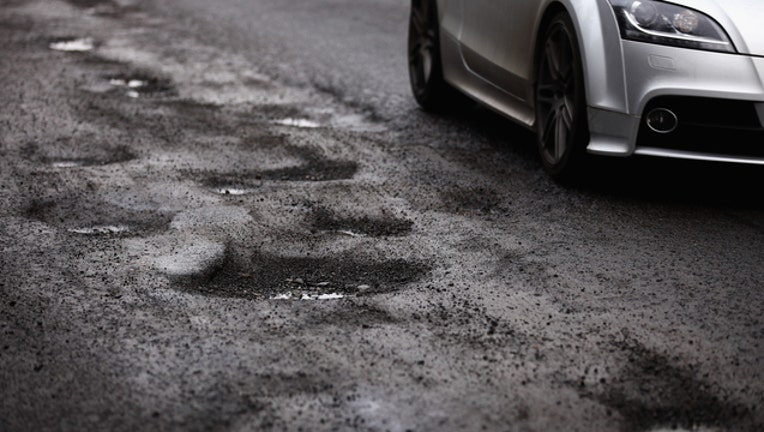 The nonpartisan public policy think tank found New Jersey has the highest per-mile costs and has the highest total spending per mile of any state. It said the state has the worst urban traffic congestion and among the worst urban Interstate pavement conditions in the country, according to the report.  On a more positive note, New Jersey's overall road fatality rate was fourth best in the nation.

Virginia jumped from 27th overall in the previous report into second-place in performance and cost-effectiveness.  Missouri, Maine and Kentucky rounded out the top five states.

"In looking at the nation's highway system as a whole, there was a decades-long trend of incremental improvement in most key categories, but the overall condition of the highway system has worsened in recent years," says Baruch Feigenbaum, lead author of the Annual Highway Report.

The report used statistics compiled by the Federal Highway Administration from data reported in 2016 and 2017 by each state.  This is the second year in a row that New Jersey was ranked last in the nation.