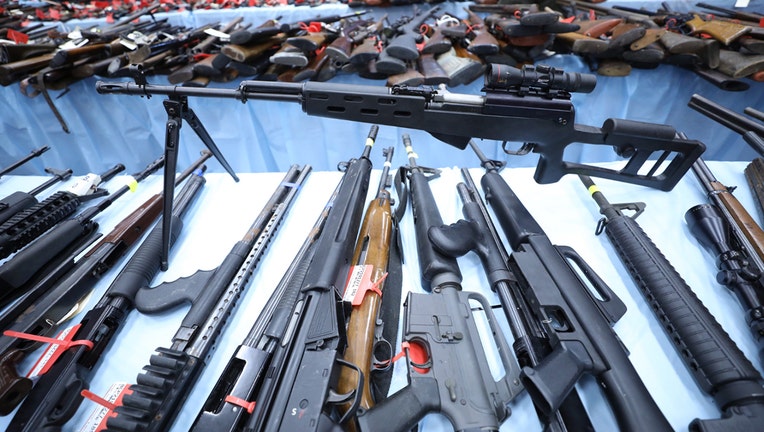 (Office of the Attorney General of New Jersey)

"Every single gun recovered represents a potential life saved," Bruck said in a statement. "Our gun buyback events are a great example of what can be accomplished when law enforcement agencies work together with the communities they serve."

The program offered New Jersey residents $25 for inoperable firearms, $25 for BB and pellet guns, $125 for rifles and shotguns, $200 for handguns, and $250 for assault weapons. Each person could turn in up to three guns of any type and earn a maximum of $750, officials said.

"We saw an outpouring of support from community members and leaders this past Saturday,"  Division of Criminal Justice Director Lyndsay Ruotolo said in a statement. "The latest results are proof positive that the gun buyback is a successful way for us to actively, collaboratively, and successfully participate in a united violence reduction effort."

Law enforcement officers at each surrender location disabled the surrendered firearms, which will be melted down. 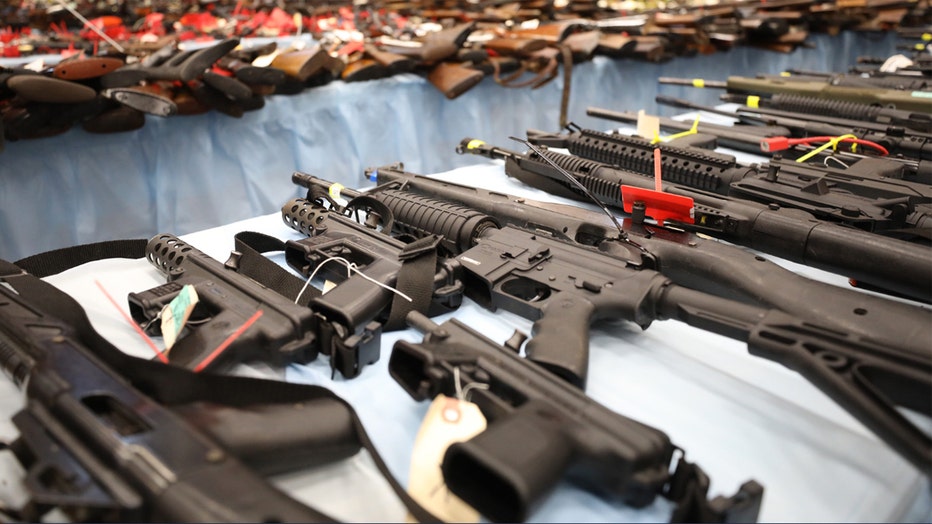 (Office of the Attorney General of New Jersey)

This is the breakdown of the surrendered firearms by county:

Gun dealers in New York report an uptick in sales as the coronavirus pandemic worsened.