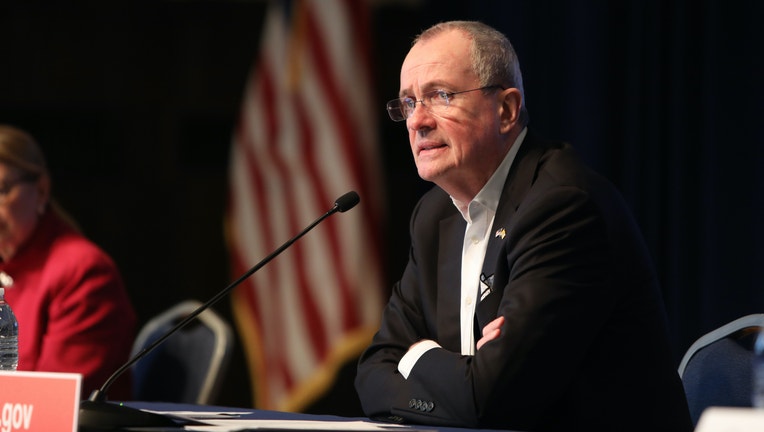 The bill would protect a woman’s right to “reproductive freedom and remove barriers” that prevent women from being able to get abortions.

The legislation will go into effect should the Supreme Court overturn Roe v. Wade.

President Trump announced his pick for the Supreme Court following the death of Ruth Bader Ginsburg last month and nominated Amy Coney Barrett in a ceremony Saturday. Barrett is a staunch Catholic and widely believed to be pro-life.

Democrats have vowed that “nothing is off the table” in their attempt to block Barrett’s confirmation by the Republican-controlled Senate. Congressional Democrats have also taken issue with Barrett over her potential opposition to the constitutionality of the Affordable Care Act (ACA), which is headed to the Supreme Court for review on Nov. 10.

“As access to health care and the right to choose are under attack at the federal level, we will support, defend, and protect reproductive rights here in New Jersey,” Murphy said in a statement Friday. “The Reproductive Freedom Act will remove barriers to reproductive health, as well as expand access to contraception while reaffirming choice.”

The legislation would seek to do more than insuring a woman’s right to choose, but would also require private insurance companies cover the cost of preventative care, including both birth control and abortion.

New Jersey lawmakers want “to ensure that a person’s income or insurance status do not dictate their ability to access time-sensitive health care.”

"Together, we stand unwavering in our commitment to work towards reproductive freedom for all New Jerseyans,” Murphy said Friday.

Barrett is expected to receive tough questioning from Democrats on the Senate’s Judiciary Committee which is set to start hosting hearings on Oct 12.

Republicans hope to have Coney Barrett confirmed by the Nov. 3 election.