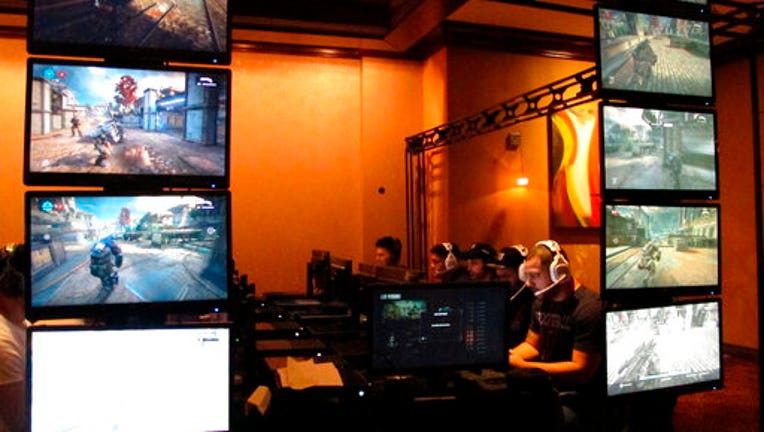 A state Assembly committee advanced a bill Thursday that would clarify the regulation of esports and explicitly allow for betting on tournaments so long as they do not involve high school teams or have a majority of participants under the age of 18.

New Jersey's existing sports betting law is vague in terms of betting on esports, and lawmakers want to get in on what they believe could be a gravy train of gambling and tourism dollars. State regulators issued a one-time approval in November for betting on an international video game tournament, the League of Legends championship in Paris.

“This is the next big thing in gaming,” said Assemblyman Ralph Caputo, a northern New Jersey Democrat and a former Atlantic City casino executive. "We want to be ahead of the curve on this. The millennial generation is into this in a major way."

Steve Batzer, an advisor to G3Esports, said “the potential for esports in New Jersey is really incredible. This really is a new demographic target for Atlantic City."

Esports is already well established in the United States and growing rapidly. In 2016, the Downtown Grand in Las Vegas built an esports lounge, hosted tournaments and, with bookmaker William Hill, took the first sports wager placed in Nevada on an esports tournament.

The market research firm Newzoo put esports at a $1.1 billion market last year worldwide, up nearly 27% from a year earlier. The company projects it will generate $1.8 billion in economic activity by 2022. It projected the global esports audience would reach more than 453 million people in 2019.

The bill advanced Thursday would maintain a prohibition on betting on esports tournaments involving high schools, but would allow it on college-level teams so long as they are not based in New Jersey — the same prohibitions that apply to wagering on the state's football, basketball and other athletic teams.

“This could be explosive in terms of what could happen,” Caputo said. “This is a worldwide thing, and it's important to bring it into a legal framework.”