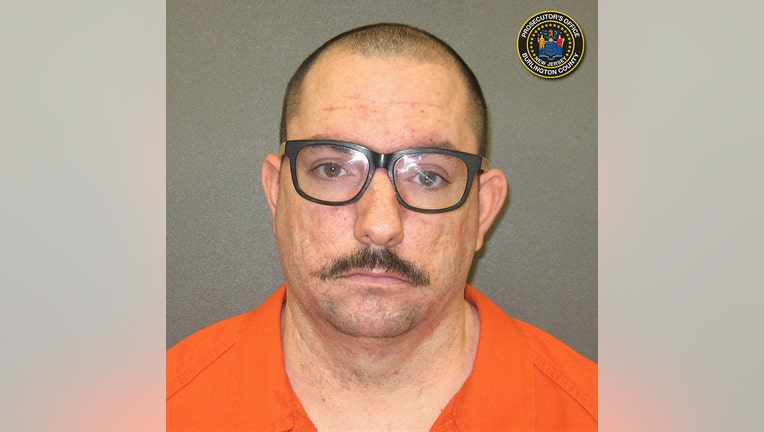 MOUNT HOLLY, N.J. (AP) - A New Jersey man whose 4-year-old son fatally shot himself by accident this month was charged Wednesday with child endangerment and a weapons offense.

First responders found 4-year-old Lincoln Mack at the family's house on Feb. 7. Investigators allege Andrew Mack, 31, was asleep in a bedroom with a loaded 9mm handgun next to him when his son took the weapon and went into another room.

Both parents and two siblings were in the house at the time of the shooting, according to the prosecutor's office.

"Our deepest sympathies are with the Mack family and all of those who loved Lincoln, however, the defendant must be held accountable for not securing his firearm," Burlington County Prosecutor Scott Coffina said in a statement.

Andrew Mack was taken into custody Wednesday and is scheduled for an initial court appearance Thursday. An attorney representing Mack didn't immediately return a message left at his office Wednesday.

The death of Lincoln Mack was a tragedy, and it was made all the worse by the fact that it was entirely avoidable. Our deepest sympathies are with the Mack family and all of those who loved Lincoln, however, the defendant must be held accountable for not securing his firearm.