LOS ANGELES (AP) - Netflix said Friday that it had fired an employee for disclosing confidential financial information about what it paid for Dave Chappelle’s comedy special "The Closer," which some condemned as being transphobic.

"We understand this employee may have been motivated by disappointment and hurt with Netflix, but maintaining a culture of trust and transparency is core to our company," the statement said.

The statement said the information was referenced in a Bloomberg news article, which reported that Netflix spent $24.1 million on "The Closer," which first aired last week. The article also mentioned the lower budgets for a 2019 Chapelle special, a Bo Burnham special and the nine-episode hit "Squid Game." 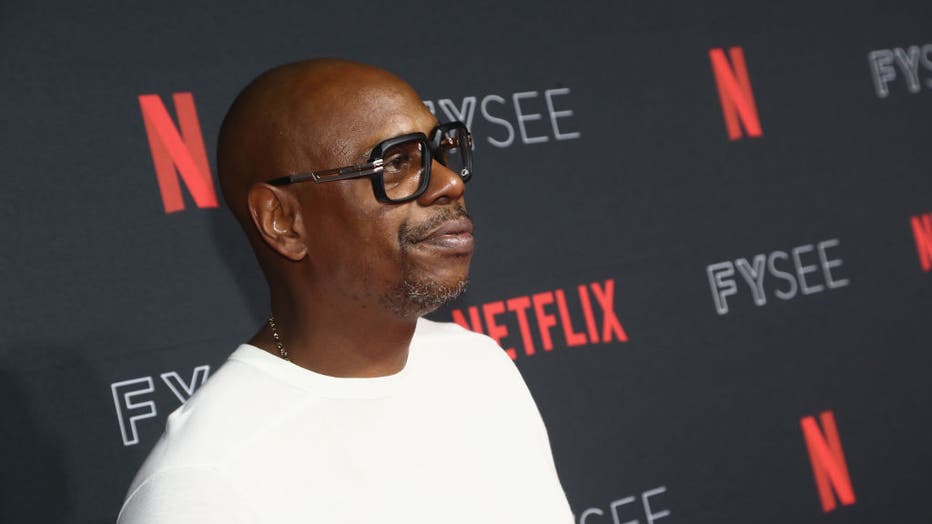 Netflix said a review of its internal access logs pinpointed the information to a single person, who "admitted that they downloaded and shared sensitive company information externally."

"The Closer," first aired on Oct. 1 and had gained at least 10 million views. However, Chapelle's remarks about the transgender community raised protests within Netflix and from LGBTQ activists.

However, Netflix co-CEO Ted Sarandos told managers in an internal memo that the show doesn't cross "the line on hate" and will remain on the streaming service.

Several Netflix employees, including a software engineer who identifies as transgender, had criticized the special. Transgender employees and their co-workers are being urged to stage a walkout next Wednesday in protest.

"Our leadership has shown us that they do not uphold the values for which we are held," said a Monday post on a public company Slack channel, the Los Angeles Times reported.