LOS ANGELES - Netflix co-CEO Reed Hastings believes linear TV could come to an end within the next decade.

"Streaming is working everywhere. Everyone is pouring in," Hastings said Tuesday on the media giant's second-quarter earnings call. "It's definitely the end of linear TV over the next five, 10 years."

The prediction comes after producer of "Stranger Things" reported a loss of 970,000 subscribers during the second quarter, below the company's guidance of two million. In the first quarter, the streamer lost 200,000 subscribers — its first decline in over a decade.

"We're improving everything we do around marketing, improving the service, the merchandising, and all of that solely pays off," Hastings added. "But again, we're talking about losing one million instead of losing two million. So our excitement is tempered by the less bad results." 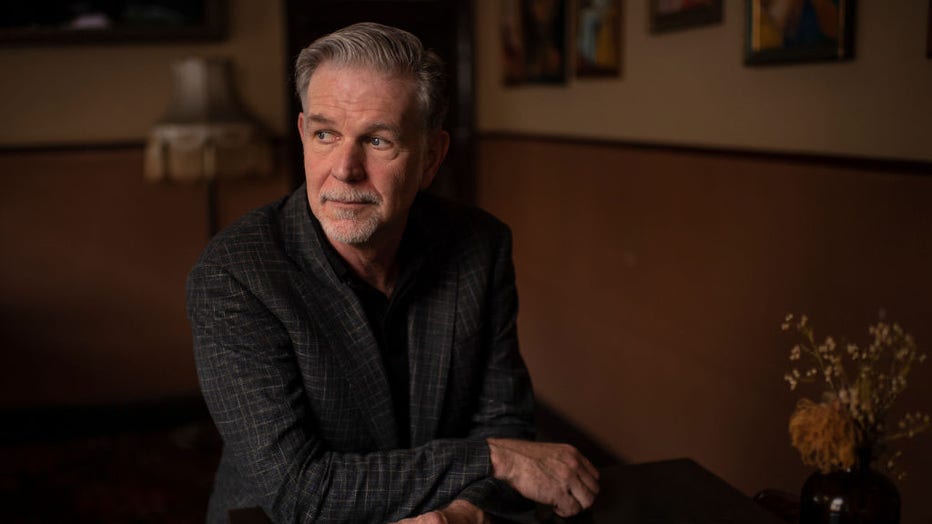 FILE - Netflix co-founder and CEO, Reed Hastings, in Sydney to meet with executives of other subscription streaming services, on Feb. 25, 2022. (Photo by Wolter Peeters/Fairfax Media via Getty Images)

In its shareholder letter, Netflix said the company drew more TV viewing time than any other outlet during the 2021-2022 TV season, nearly matching the combined total of CBS and NBC, the two most watched broadcast networks. Netflix's share of total U.S. TV viewing reached an all-time high of 7.7% in June.

In the near term, the company said it's focused on re-accelerating revenue and subscriber growth. Netflix will roll out a cheaper, ad-supported subscription tier in partnership with Microsoft around the early part of 2023.

"Over time, our hope is to create a better-than-linear-TV advertisement model that’s more seamless and relevant for consumers, and more effective for our advertising partners," Neflix said. "While it will take some time to grow our member base for the ad tier and the associated ad revenues, over the long run, we think advertising can enable substantial incremental membership (through lower prices) and profit growth (through ad revenues)."

In addition, the company has been testing a paid sharing feature in Chile, Costa Rica and Peru since March called "add an extra member."

It will also test an "add a home" option in Argentina, the Dominican Republic, Honduras, El Salvador, and Guatemala starting in August, which will ask users to pay an extra monthly fee if they stream through a TV or TV-connected device located outside a primary household linked to their account for more than two weeks. 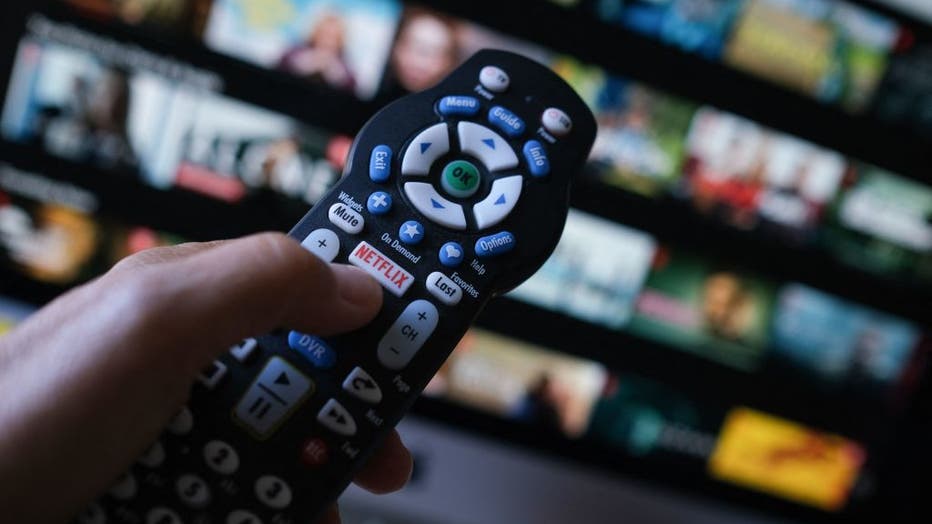 In this illustration photo taken on July 19, 2022, the Netflix logo is seen on a TV remote in Los Angeles. (Photo by Chris DELMAS / AFP) (Photo by CHRIS DELMAS/AFP via Getty Images)

The company revealed in April that it had more than 100 million households sharing passwords, including 30 million in the U.S. and Canada.

"Our goal is to find an easy-to-use paid sharing offering that we believe works for our members and our business that we can roll out in 2023," Netflix said.

As of the time of publication, Netflix shares are down more than 60% year to date.