PITT COUNTY, N.C. - A mother has been criminally charged after investigators said she mutilated her 20-month-old toddler, allegedly leaving the child with missing fingernails and toenails.

Sgt. Lee Darnell told FOX Television Stations that deputies received a report of a child possibly being abused at the mother’s Greenville home on Oct. 5. 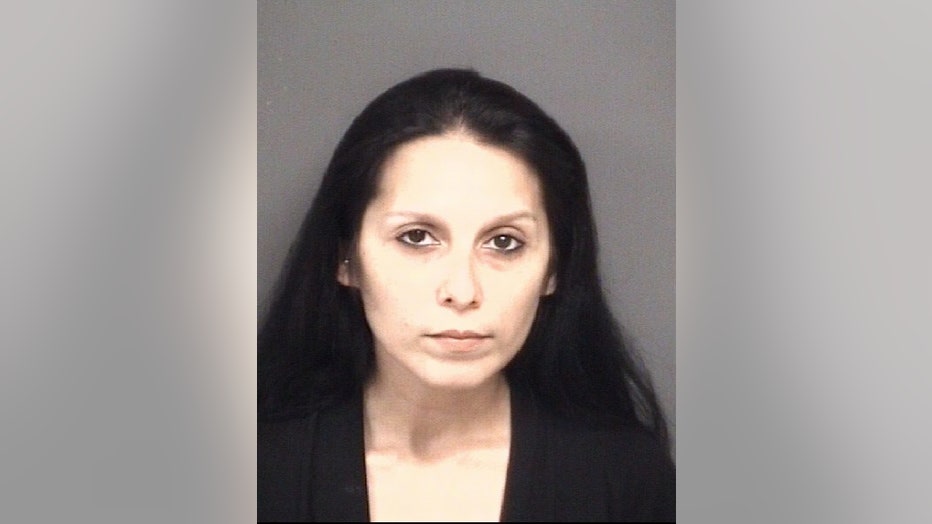 The toddler was sent to nearby Vidant Medical Center where hospital staffers noticed the child had multiple fingernails and toenails missing. Staffers also said the child tested positive for narcotics, according to police.

Deputies arrested Manning on Nov. 10. She was released after posting a $75,000 secured bond.

Darnell said detectives are still investigating the case. They haven’t revealed the child’s gender or current medical status. There was no immediate word on who currently has custody of the child.

“It really hurts me deeply,” said Darnell. “Cases like this can be very hard to read.”

Manning faces up to nine years in prison if convicted of the alleged crime.

Manning has not responded to FOX Television Stations’ request for a comment.