Here are just a few of the potential horrors NASA anticipated for the Apollo 11 mission.

Although NASA hoped for the best results from the Apollo 11, the space organization also prepared for the worst.

HOUSTON - The International Space Station boosted its orbit out of the way of an “unknown piece of space debris” that was expected to pass within several miles of the station, NASA said.

The station crew, which includes NASA astronaut Chris Cassidy and Russian cosmonauts Anatoly Ivanishin and Ivan Vagner, had to temporarily relocate to the Russian segment of the ISS to be closer to their Soyuz spacecraft. The move was part of “the safe haven procedure out of an abundance of caution,” NASA said in a statement.

“At no time was the crew in any danger,” the agency clarified.

The ISS conducted a 150-second reboost after a docked resupply ship fired its engines at 5:19 p.m. ET, according to the statement. 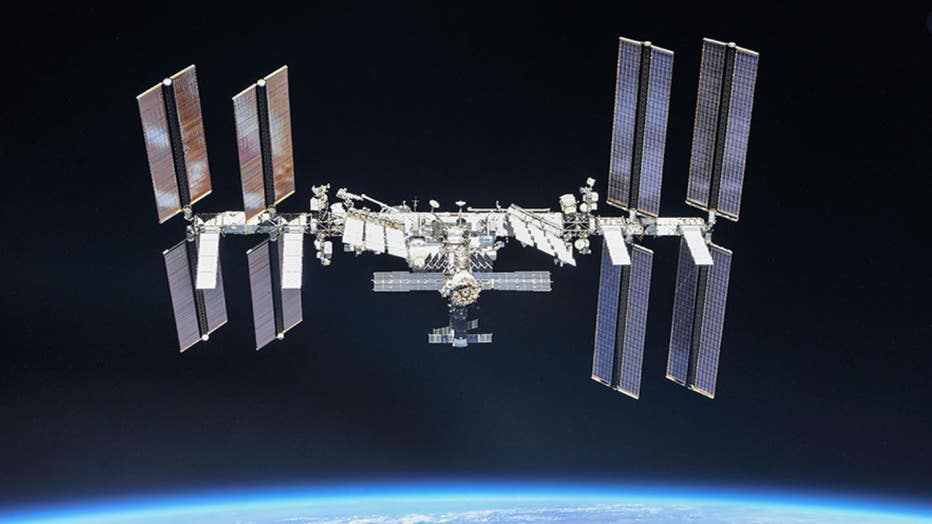 The maneuver raised the station’s orbit out of the predicted path of the space debris, the agency said. The object was estimated to come within 0.86 miles of the station with a time of closest approach of 6:21 p.m. ET.

“Once the avoidance maneuver was completed, the crew reopened hatches hbetween the U.S. and Russian segments and resumed their regular activities,” NASA said.