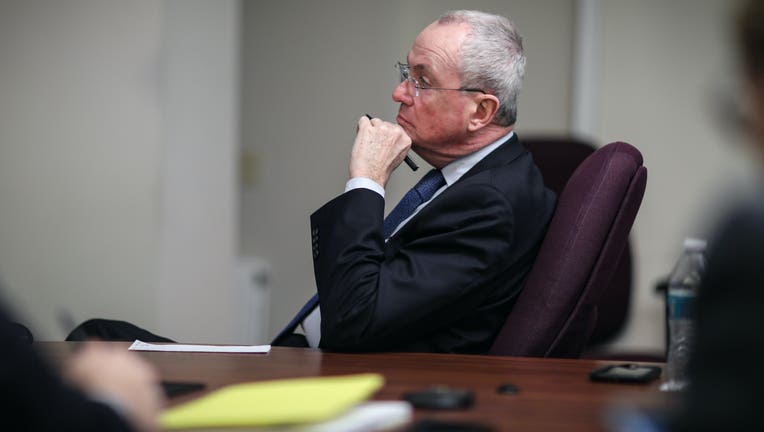 TRENTON, N.J. (AP) - Gov. Phil Murphy has signed legislation abolishing the county-level title of freeholder, which sponsors say alludes to a time when Black people and women were excluded from government.

The legislation requires the title of “chosen freeholder” to be changed to “county commissioner” and all “boards of chosen freeholders” to be known as “boards of county commissioners,” with counties required to update letterheads, stationary and other writings as well as their websites within a year. Signs or other writings won't have to be replaced by that time if county funds are required; they can be updated the next time they are replaced.

“We have an obligation to ensure that governance in New Jersey is inclusive and representative of the tremendous diversity of our great state,” the Democratic governor said in a statement Friday, calling the title “an outgrowth of a time when people of color and women were excluded from public office.”

New Jersey was the only U.S. state to call county government officials freeholders, which refers to someone holding property free of any debt. Sponsors of the measure said it called to mind the state’s colonial past when property ownership was limited to white men, and the term confused many voters who were unsure what it meant.

Legislation to rename the title had been around since 2011 when Republican state Sen. Joe Pennacchio introduced it as a way to eliminate confusion among residents about what the office holders do, which is run county government.

But both measures gained support and moved in the Legislature after the worldwide protests and rallies for racial justice stemming from the killing of George Floyd at the hands of Minneapolis police earlier this year.