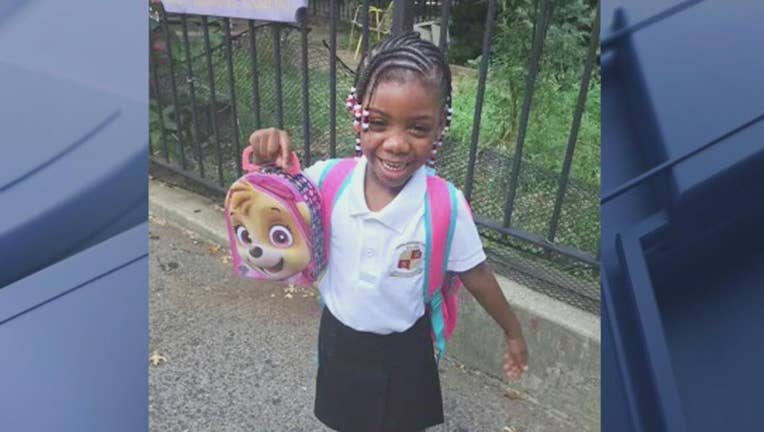 NEW YORK - The mother and teenaged half-brother of a Bronx girl found in her Mott Haven apartment last year are now charged with murder.

EMS rushed her to Lincoln Hospital but it was too late to save her life.

The Medical Examiner determined that her death was a homicide and she had been beaten to death.

After a lengthy investigation, the New York City Police Department made the arrests.

Fine, of Brooklyn, faces charges of murder, manslaughter, assault, sexual abuse, and acting in a manner injurious to a child.

Jones faces charges of murder, manslaughter, acting in a manner injurious to a child, and failure to exercise control of a minor.

The little girl's grandmother had reportedly fought for years to gain custody of her, fearing the mother would harm her at some point.