Police gather outside a Rite Aid Distribution Center, where multiple people were killed and injured in a shooting on September 20, 2018, in Aberdeen, Maryland. (Photo by Mark Makela/Getty Images)

ABERDEEN, Md. - Three people are dead after a woman opened fire at a Rite Aid distribution center in Harford County near Baltimore on Thursday, according to officials. The Harford County Sheriff’s Office said the shooter, identified as 26-year-old Snochia Moseley of Baltimore County, has died from a self-inflicted gunshot wound to the head.

Officials confirmed three victims died, two at the scene and one at the hospital, and three victims were wounded during the shooting in the area of Spesutia Road and Perryman Road near Aberdeen at about 9:10 a.m. The victims have not been identified at this time.

Officers were at the scene in about 5 minutes after receiving the call and did not fire any shots during the response, according to officials. The sheriff's office said Moseley, who acted alone, used one handgun and several magazines of ammunition.

Investigators said Moseley was a temporary worker who reported to work at her normal time of 9 a.m. Moseley opened fire with the handgun on people outside the facility before heading inside and opening fire on people inside the building, according to officials.

At this time, detectives have not established a motive.

A family reunification center has been established at the Level Volunteer Fire House, 3633 Level Village Rd. in Havre de Grace, Maryland, according to police.

A Rite Aid spokesperson told FOX 5 that the shooting happened at their Liberty Support Facility. She described it as a support facility adjacent to a larger building.

The Baltimore bureaus of the ATF and FBI confirmed they have agents aiding local authorities in their investigation of the shooting.

"The First Lady and I are grieving for the loss of life in today's shooting in Harford County and praying that those who were injured fully recover. I remain in close contact with Harford County officials and state and local law enforcement as they continue to investigate," Gov. Larry Hogan tweeted. "We are wholeheartedly grateful to the first responders who were at the scene in five minutes, and all medical and law enforcement personnel who are helping in the aftermath of this tragic shooting."

Anyone with information that could aid detectives in their investigation was urged to call police at (410) 838-5800. 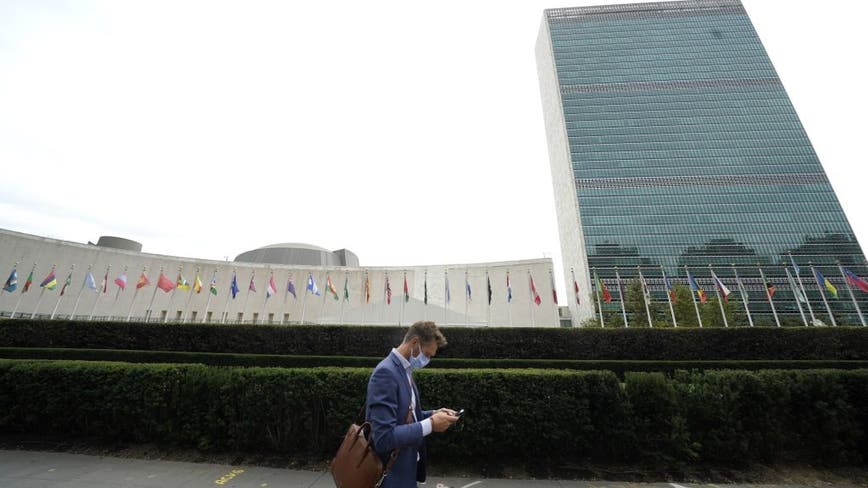