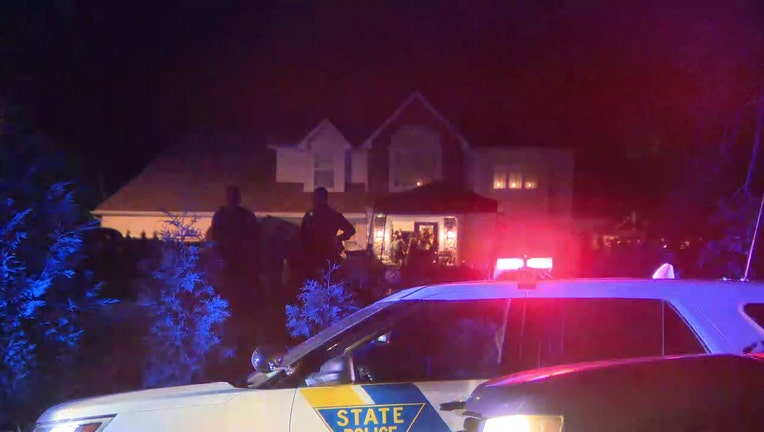 The NJSP investigates after a shooting at a large gathering in Bridgeton, N.J.

NEW JERSEY - One person is under arrest and police are looking for more suspects after 2 people were killed and 12 others injured in a mass shooting at a house party in Cumberland County late Saturday night.

Emergency personnel responded to reports of gunshots on the 1000 block of Commerce Street in Fairfield Twp. at about 11:50 p.m. Saturday.

When police arrived at the scene, they found a 30-year-old man and a 25-year-old woman had been fatally shot.  12 other people were injured.

One of the survivors sustained serious injuries and was listed in critical condition.

According to authorities, at least 100 people scattered at the onset of the shooting, with multiple victims transported to Cooper Medical Center.

John Fuqua, who runs a local anti-violence organization called Life Worth Living, said he was called out Saturday night to assist families. He said the shooting happened at a 90s-themed party where guests ranged from teenagers to senior citizens.

Fairfield Twp. is a small community in Southern New Jersey that borders the Delaware River across from Delaware.  There are about 6,000 residents. 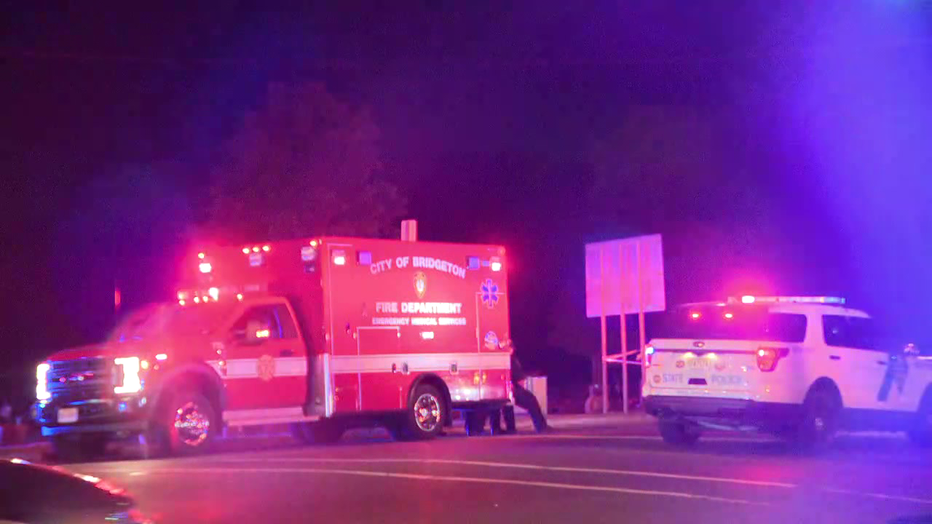 New Jersey State police investigate after a shooting at a large gathering in Bridgeton, N.J.