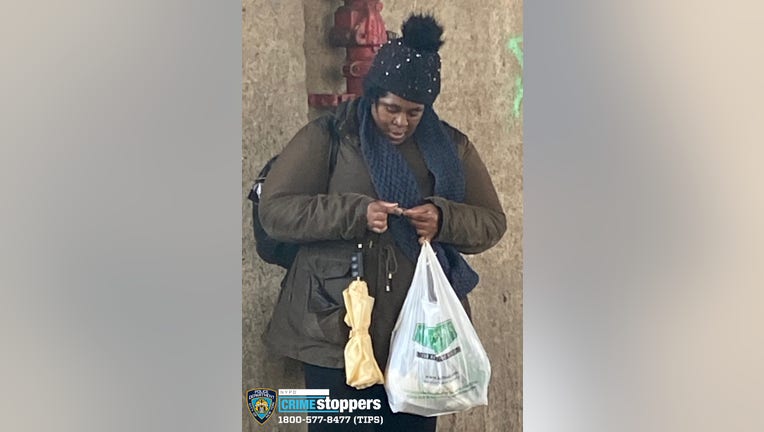 NEW YORK - Police in Queens are looking for the woman who has grabbed the eyeglasses off two victims in Long Island City, scratching their faces in the process.

After the attacks, the woman left the station and continued westbound on Queens Boulevard.

The suspect is described as black and 30-40 years old. She was wearing dark clothing at the time of the robberies.

Cops shared a photo of the woman in hopes that someone would recognize her.

If you know her or know anything about the incidents, contact the NYPD Crime Stoppers at any of the following: