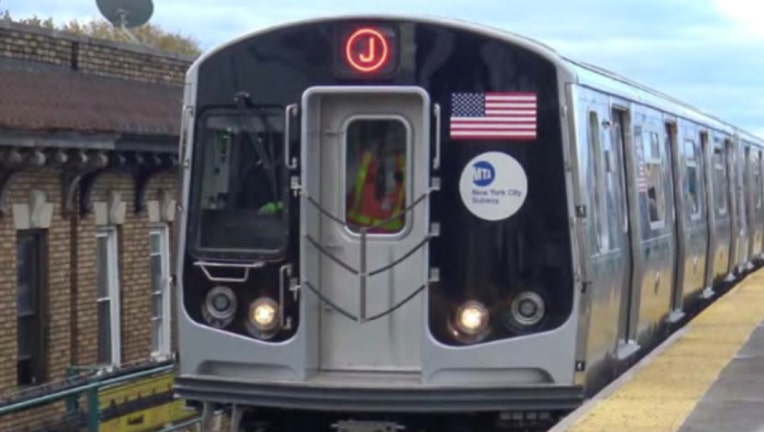 NEW YORK - As cities seek to fully reopen, the federal government is boosting funding to several public transit systems straining to win back riders after being crushed by the COVID-19 pandemic.

The money would be used to prop up day-to-day operations, including staffing and payroll as well as cleaning and sanitization to limit the spread of illness in public transportation. A federal mask mandate for public transit remains in effect until at least March 18.

The Metropolitan Transportation Authority will receive an additional $769 million. In a statement, New York Gov. Kathy Hochul called it a victory.

"The MTA is the lifeblood of the New York City region, and investing in quality, reliable transit service is key to our economic recovery," Hochul said. "This additional $769 million in funding brings the total federal pandemic aid for the MTA to over $15 billion and is a victory for New Yorkers who rely on the system."

Another $1.5 billion in grants will be made available under Biden's signature infrastructure law — a total of $7.5 billion over five years — for transit agencies to purchase low- or no-emission buses made by U.S. workers and to build bus facilities. That's more than double the combined amount from the previous year.

"We can clean our air and protect the health of our children," she said. "We can connect all of our communities with affordable, accessible and reliable public transportation. We can address the climate crisis and grow our economy at the same time."

Transit systems have already begun moving in the direction of electric buses. California has committed to all-electric bus fleets by 2040, as well as New York City and Boston.

In the first week of the NYPD's revamped subway safety program, officers arrested 143 people and removed 455 people from trains and stations.