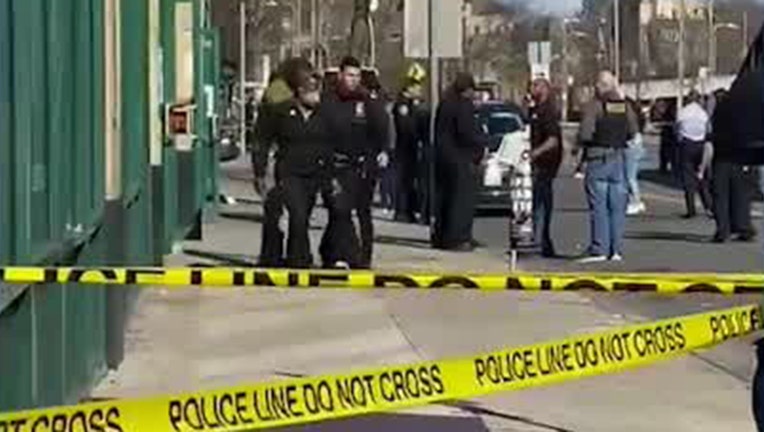 A grand jury in Westchester County has indicted a 15-year-old in the killing of a teenager and the wounding of another teenager in Mount Vernon back in April, the district attorney announced on Tuesday.

At an arraignment on Tuesday, Judge Susan Cacace ordered the teen, who is being prosecuted as a juvenile offender, to be held without bail, the DA's office said.

"First and foremost, our thoughts are with the victims and their families in what continues to be an extremely tragic and difficult time," District Attorney Miriam Rocah said in a statement. "Violence and the disregard for human life among our youth continues to be among the most troubling issues that we face as a society and I will continue to work with all of our government and community partners to try and find ways to prevent such senseless loss of young lives."

Police say a 15-year-old is under arrest after a stabbing in Mount Vernon following a parade celebrating the city's high school basketball team.

The teen is accused of fatally stabbing Kayla Green, 16, and stabbing and wounding a 15-year-old on Gramatan Avenue in Mount Vernon just before 4 p.m. on April 8. Green died at Jacobi Hospital in the Bronx, police said. The 15-year-old victim, who was treated for a puncture wound and other injuries, survived, police said.

Cops said the violence broke out after a parade celebrating the city's high school basketball team.

"Pursuing justice on behalf of all victims has been, and continues to be, paramount to the work of my office," Rocah said. "We remain committed to vigorously prosecuting violent crimes and will seek to hold the defendant accountable within the bounds of the law that have been put in place in relation to juvenile offenders."