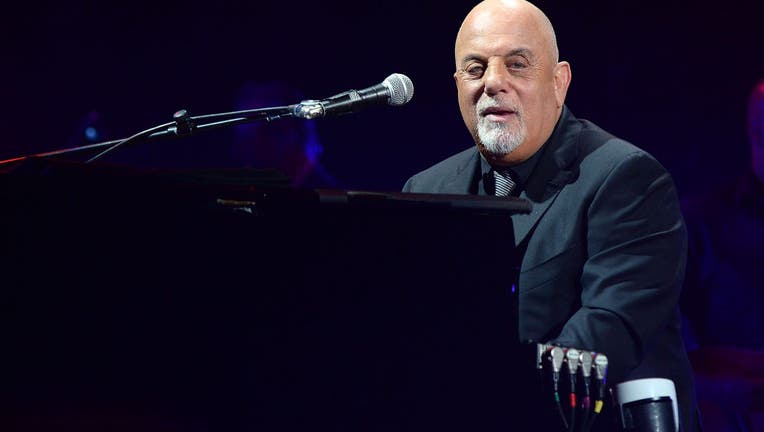 Nassau County police issued a press release detailing a burglary reported Monday at a Centre Island home but did not identify the homeowner but TMZ reported the home was owned by the famous musician.

The burglary on Center Island Road took place sometime between Saturday at 3:30 p.m. and Monday at 8:15 a.m., according to police. It was not clear if more than one person was responsible for the vandalism.

A photo of a broken glass door of the garage was posted by TMZ. Joel's home office was also damaged.

Joel, 70, is a biking enthusiast and owns a vintage motorcycle store on Long Island.

Police were investigating the crime.

It was unclear if Joel was home at the time of the break-in.

Police are asking anyone with information about the burglary, to contact Nassau County Police at 1-800-544-TIPS.