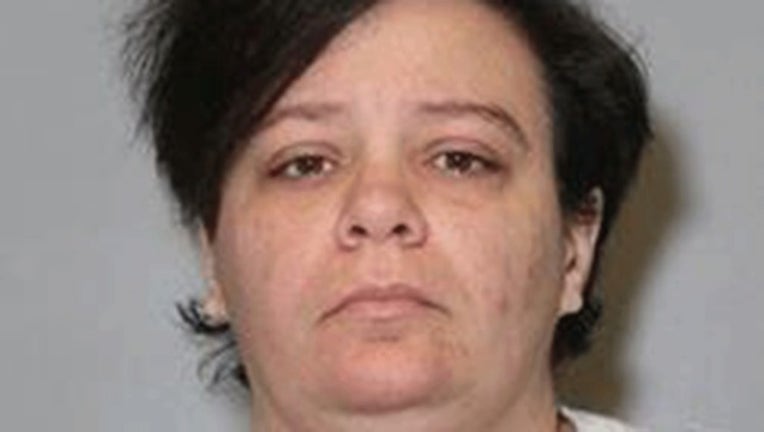 Amy FaJohn, 37, The mother of a Virginia boy who died from severe starvation and neglect, pleaded no contest to second-degree murder.

HOPEWELL, Va. (AP) -- The mother of a Virginia boy who died from severe starvation and neglect has pleaded no contest to second-degree murder.

A coroner said that when 13-year-old Jalen Goldsborough was found dead last year, he had sores, sunken skin and weighed just 24 pounds (11 kilograms).

Prosecutors say Jalen Goldsborough was disabled after his father physically abused him when he was an infant.

In 2005, Charles Byron Goldsborough II was convicted of aggravated malicious wounding for shaking Jalen Goldsborough so violently it caused blindness and brain injuries.