Mother and daughter fatally shot on Christmas Day, police searching for husband as person of interest

13-year-old Daunya and her mother Elaine Fizer were found fatally shot in their home on Christmas Day.

DETROIT (FOX 2) - 57-year-old Elaine Fizer and her 13-year-old daughter, Daunya, were fatally shot in their own home on Christmas Day.

The family was visiting the home for Christmas on the 18000 block of Prevost St when they made the tragic discovery.

"Christmas will never be the same," said the family.

Elaine was Daunya's adoptive mother. Daunya was severely physically abused as an infant making her developmentally disabled prior to the adoption, but Elaine was determined to make sure she had a good life.

"She just wanted to take care of Daunya … make sure nobody ever hurt her again," said Margaret Shively, Elaine's daughter and Daunya's sister.

The family started a GoFundMe to help with the funeral costs of both Elaine and Daunya. 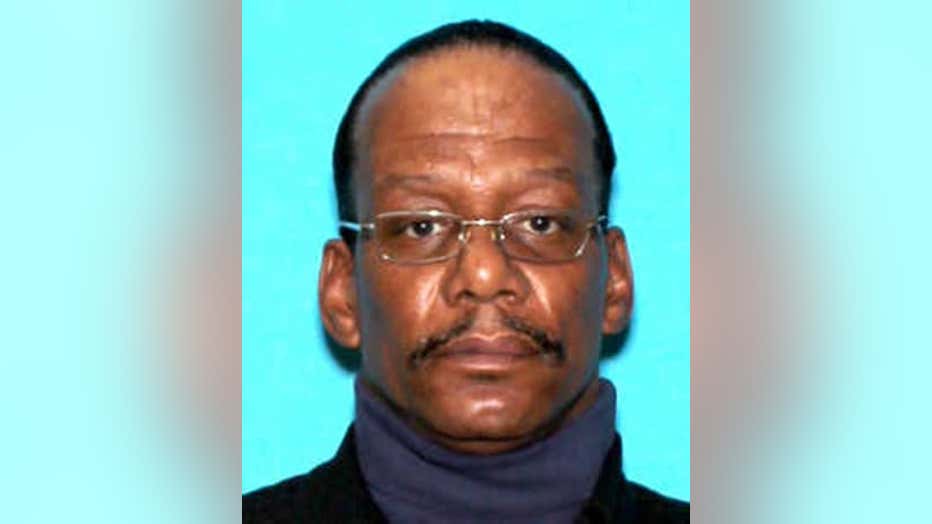 Elaine's husband, 62-year-old Dwayne McDonald, is named as a person of interest by Detroit police.

According to the family, Dwayne is on oxygen at all times. Anyone who sees someone that matches Dwayne's description or anyone with information is asked to call 911 or Crime Stoppers at 1(800)Speak-Up.

He is considered to be armed and dangerous by police.