Fox5NY - The NYPD has confirmed the 1 month-old child found dead near a building in Queens was thrown from the 4th floor window by the baby's mother.

Rashida Chowdhury, 21, confessed to tossing her newborn out of her fourth floor apartment window.

She has been officially charged with second-degree murder and intentional murder of a victim less than 11 years old.

Chowdhury told police in her confession that her baby was possessed by the devil and had no other choice but to kill him.

A medical examiner earlier confirmed the death was a homicide.

A spokeswoman for the city medical examiner says Friday that 1-month-old Rizwan Ahmad died of blunt impact to the head and torso. He had skull fractures and lacerations to the brain, liver and spleen.

The infant, who was wearing a onesie, was found dead in the courtyard of an apartment building in Queens on Friday morning.

Detectives took several other family members in for questioning. 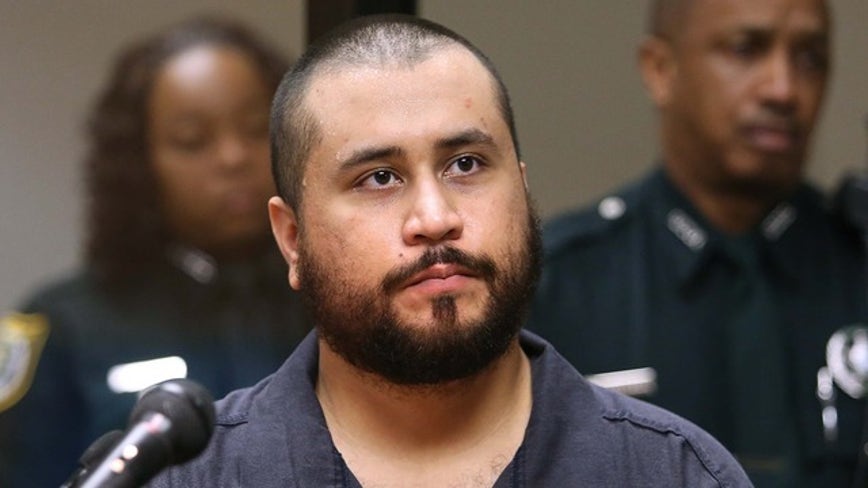 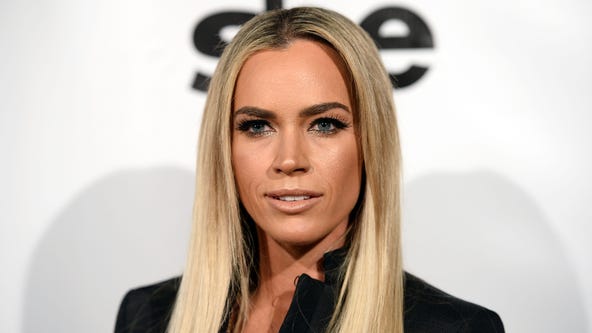