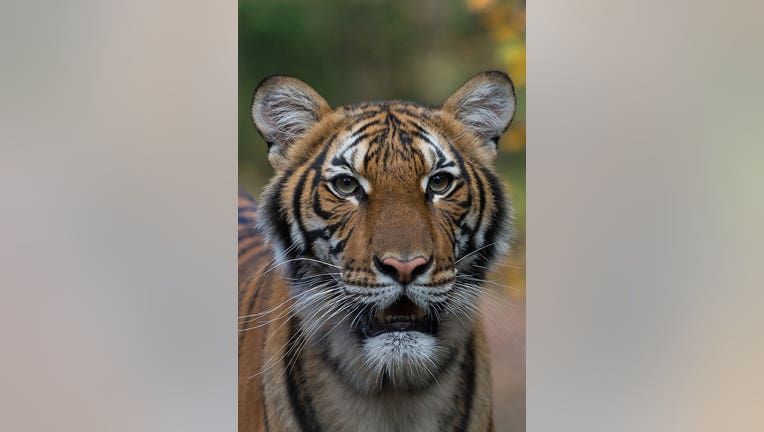 NEW YORK - Officials at the Bronx Zoo have announced that a total of eight lions and tigers have tested positive for COVID-19.

On April 5, 2020, the zoo reported that a four-year-old female Malayan tiger had tested positive and three other tigers and three African lions were showing similar symptoms.

Samples for testing from the tiger, Nadia, were collected from her nose, throat, and respiratory tract while she was under anesthesia and it confirmed she had the coronavirus.

The zoo now says that the three other tigers in Tiger Mountain and the three African lions that exhibited a cough have also tested positive for the coronavirus.

The testing was done by using a fecal sample test that did not require the animals to be placed under anesthesia.

The tests confirmed that all seven cats had the infection, and also determined that one tiger at Tiger Mountain that never developed a cough was also positive for the disease.

All eight cats continue to do well, according to the zoo.  They are behaving normally, eating well, and their coughing is greatly reduced.

The cats were infected by a staff person who was asymptomatically infected with the virus or before they developed symptoms.

None of the zoo’s snow leopards, cheetahs, clouded leopard, Amur leopard, puma, or serval are showing any signs of illness.