What is monkeypox and what are the symptoms?

Massachusetts reported a case of monkeypox in a man who recently traveled to Canada on May 18, 2022. FOX Medical Team correspondent Dr. Mike Cirigliano discusses the rare virus.

President Joe Biden said Sunday the new monkeypox outbreak should concern "everybody," as it continues to baffle medical officials around the world.

"Everybody should be concerned about [it]," Biden said in South Korea, while speaking with a group of reporters before he boarded Air Force One for Japan, Reuters reported.

The president’s remarks come as numerous outbreaks of monkeypox were reported in Africa, followed by other reported cases in Europe and the U.S.

"We’re working on it, hard to figure out what we do," added Biden.

RELATED: What is monkeypox? Scientists stunned by cases in US, Europe

While there are at least 80 confirmed cases of the disease worldwide and another 50 suspected cases, the U.S. has only confirmed a pair of cases after a man in Massachusetts was diagnosed with the disease. Another man in New York City also tested positive for monkeypox. 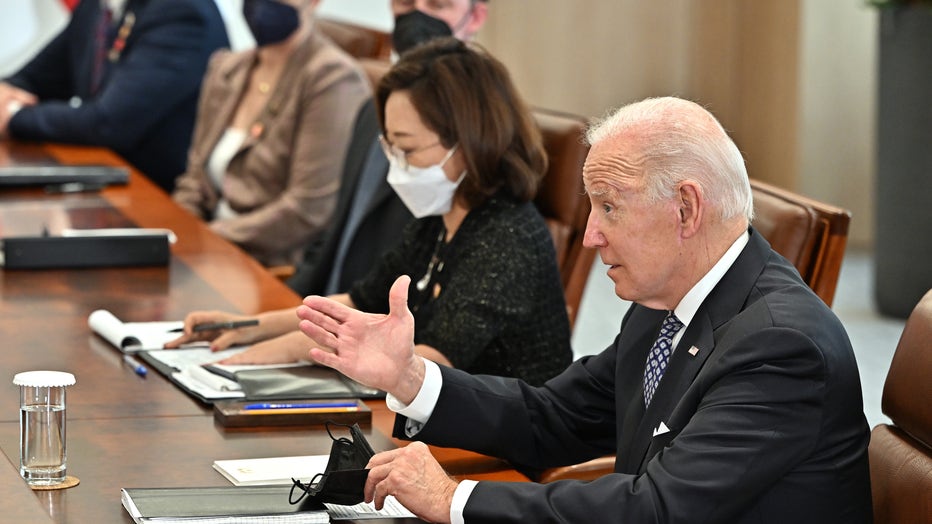 Cases have been reported in Britain, Spain, Portugal, Italy, the United States, Sweden, and Canada, all by individuals who reportedly had no travel history with Africa. France, Germany, Belgium, and Australia also reported confirmed cases this week.

While no monkeypox-related deaths have been reported, the worldwide phenomenon has baffled medical experts.

"I’m stunned by this. Every day I wake up and there are more countries infected," said Oyewale Tomori, a virologist and World Health Organization advisory board member. 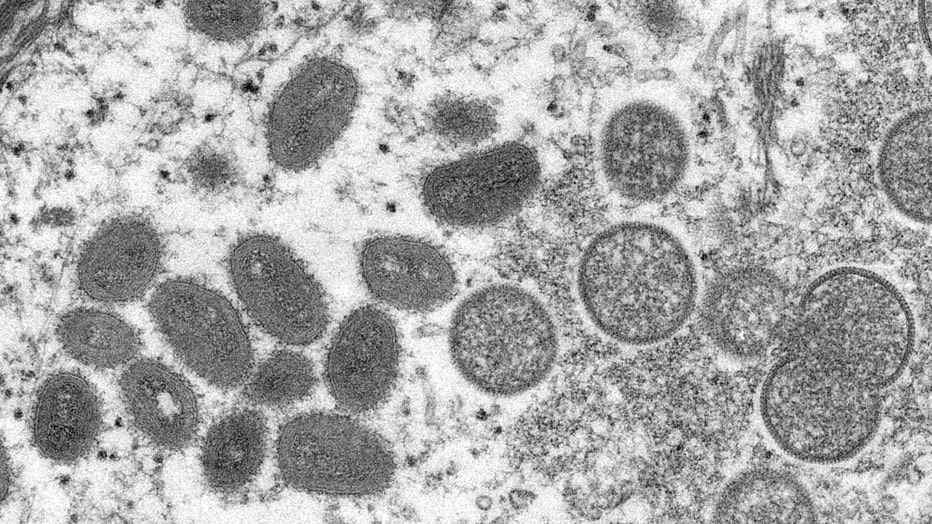 Christian Happi, director of the African Centre of Excellence for Genomics of Infectious Diseases, similarly said he’s "never seen anything like what's happening in Europe."

According to WHO estimates, monkeypox could be fatal for up to one-in-ten people, though its similarity to the smallpox virus allows smallpox vaccinations to provide some protection.

RELATED: Year’s 1st case of rare monkeypox reported in the US 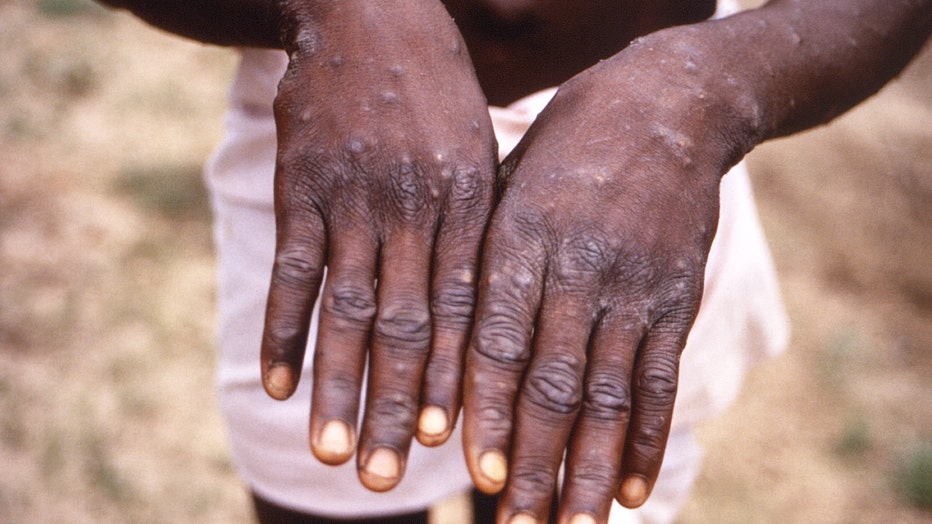 Close-up of monkeypox lesions on the hands of a patient during the recuperative stage of the virus, Democratic Republic of the Congo, 1997. (Photo via Smith Collection/Gado/Getty Images)

Symptoms appear one to two weeks after infection and initially include mostly flu-like symptoms like fever, headaches, and shortness of breath. After about five days, a skin eruption phase begins where a rash appears and often spreads to different areas of the body.